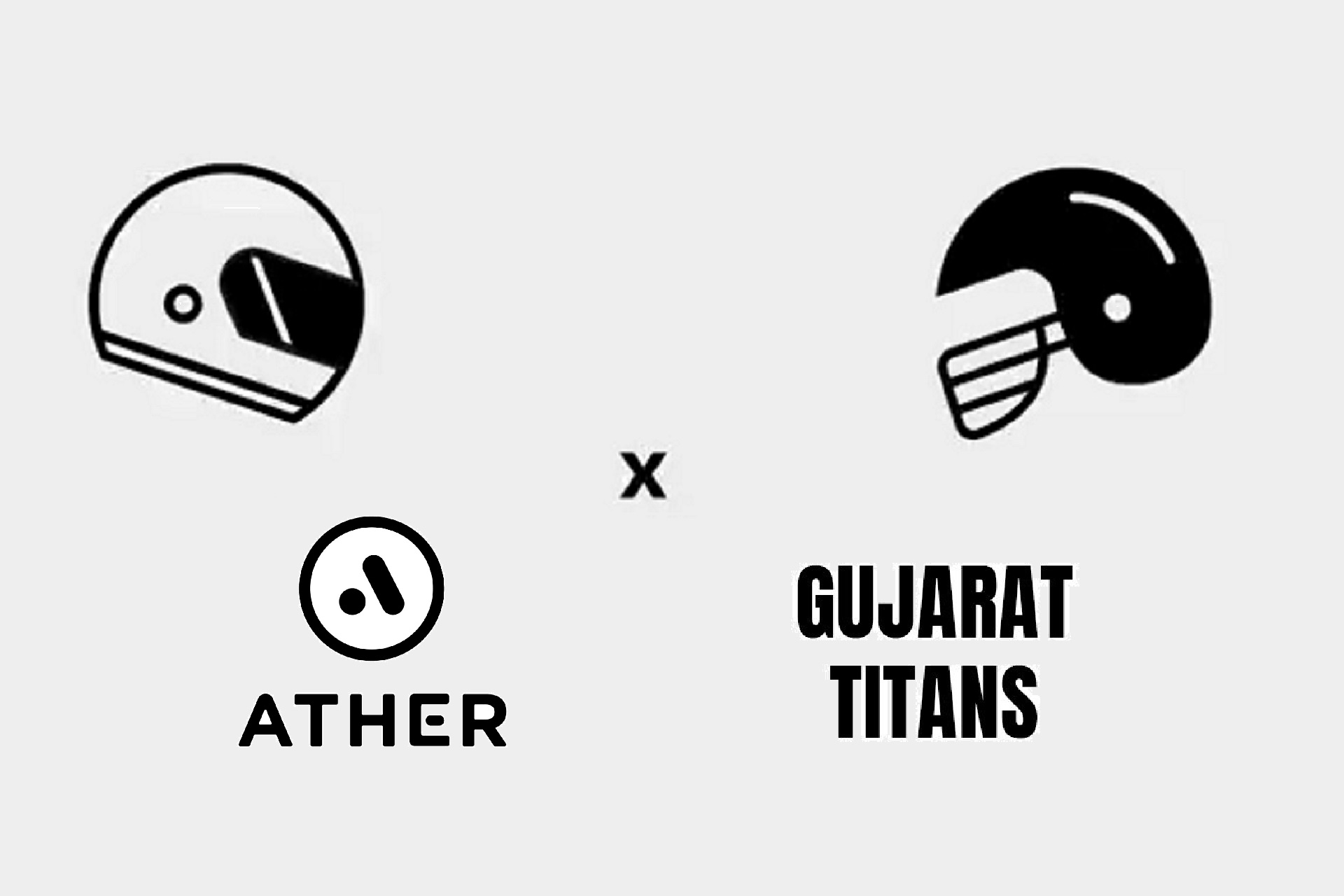 Electric scooter manufacturer Ather Energy has entered into a multi-year partnership with the newly assembled Indian Premier League (IPL) Ahmedabad franchise - Gujarat Titans, as their principal partner. The strategic partnership beginning from the IPL 2022 season will see the Ather Energy brand on the Gujarat Titans’ official team jerseys. Their arrangement with one of the world’s largest sporting leagues is evident enough that the consumers want to see EVs going mainstream. Ather Energy plans to be in 100 cities in the next 12 months and there is no better way to let our potential consumers know more about them than the IPL in the summers. The partnership aims at driving awareness and relevance as consumers begin experiencing the benefits of owning EVs.

A similar and inspiring thing had occured at the 2022 Australian Open. Tennis Australia dumped fossil fuel sponsorship. Perhaps it is time more sports followed their example and IPL in India is such. Kia’s long-standing and valued partnership with the Australian Open was on a promising show as well. Kia ambassador and 20-time Grand Slam champion Rafael Nadal and Grand Slam champion and Paralympic gold medallist Dylan Alcott were on hand to accept the keys to the 130 all-electric Kia EV6 that kept players, officials, and VIPs moving around Melbourne.

With some of the top sports people calling for climate change action, it is time for more sports to decouple themselves from the fossil fuel industry. Leading figures in rugby, swimming, cricket, surfing, netball, and AWFL worldwide have joined the call. Such partnerships at major sporting events in the world are a milestone of great significance to a journey towards a sustainable future of the sports leagues.