Audi e-tron Will Give Life To Electric Rickshaws In India 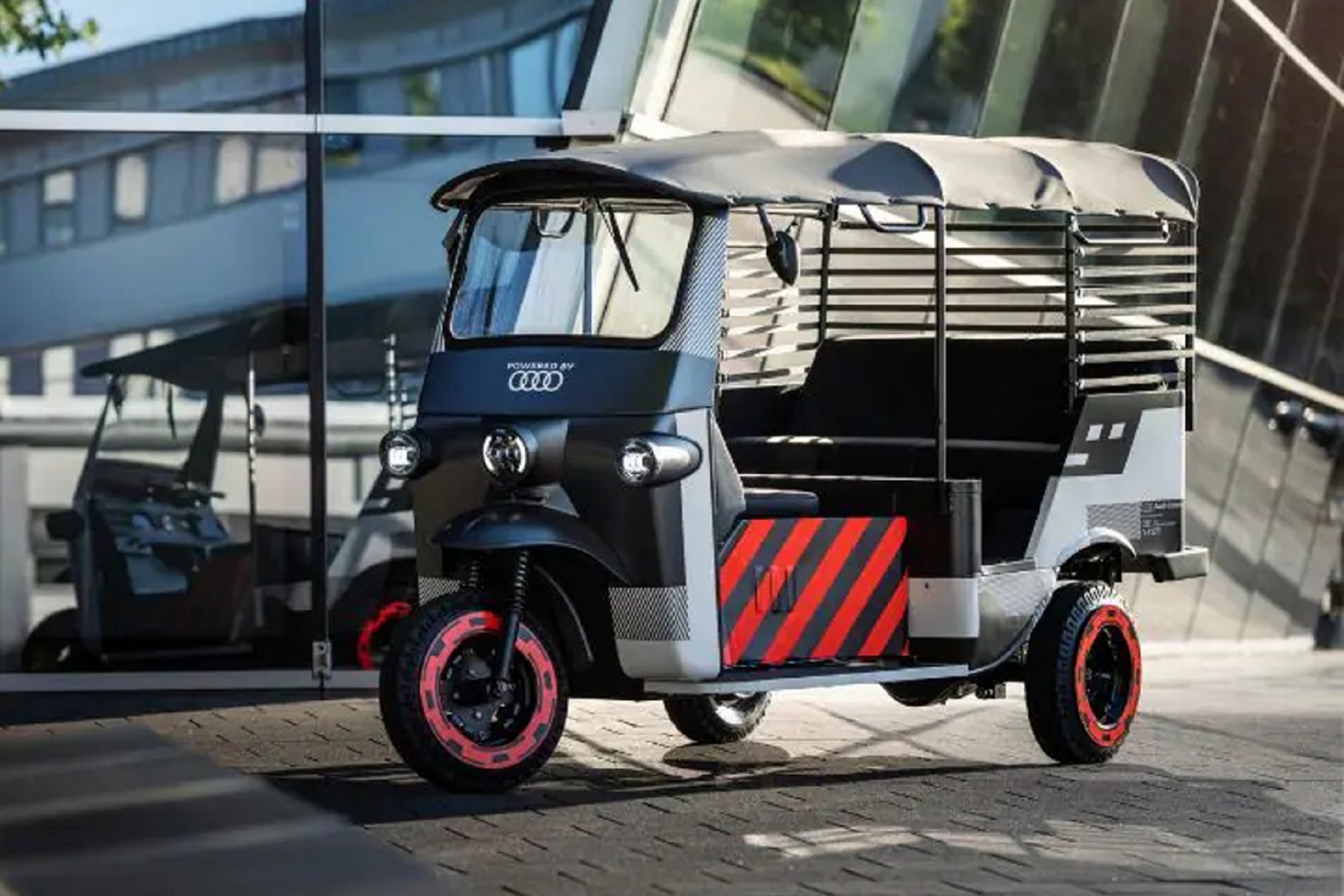 Audi AG has tied up with the German–Indian startup Nunam for reusing the battery modules of the test vehicles of the e-tron. Nunam has announced that it will reveal three electric rickshaws in India. This project aims to examine the reusability of modules created for high-voltage batteries and if they can have a second-life use case. Old batteries of the test vehicles of the Audi e-tron will be employed for this project. Numan has already developed three prototypes in collaboration with Audi’s training team, which is a joint project between Audi and Audi Environmental foundation.

Audi’s Environmental Foundation is supporting the non-profit start-up with offices in Berlin and Bangalore. Apart from that, the project also contends to extend job opportunities for women in India by providing e-rickshaws to them for the transportation of goods.The start-up has developed three prototypes in partnership with the Audi Neckarsulm training team, which benefits from the intensive intercultural exchange.

Numan Co-Founder Prodip Chatterjee said, “The old batteries are still extremely powerful. When used appropriately, second-life batteries can have a huge impact, helping people in challenging life situations earn an income and gain economic independence — everything in a sustainable way.” Most of the electric rickshaws that ply our roads are primarily powered by lead-acid batteries. Additionally, drivers charge their vehicles with public grid electricity which in our country is primarily coal-powered. Hence, Numan will be using solar charging stations where solar panels will be installed on the roofs of their local partner’s establishments.

The first e-rickshaws powered by the second-life batteries will likely be on the roads in their first trial project in 2023.