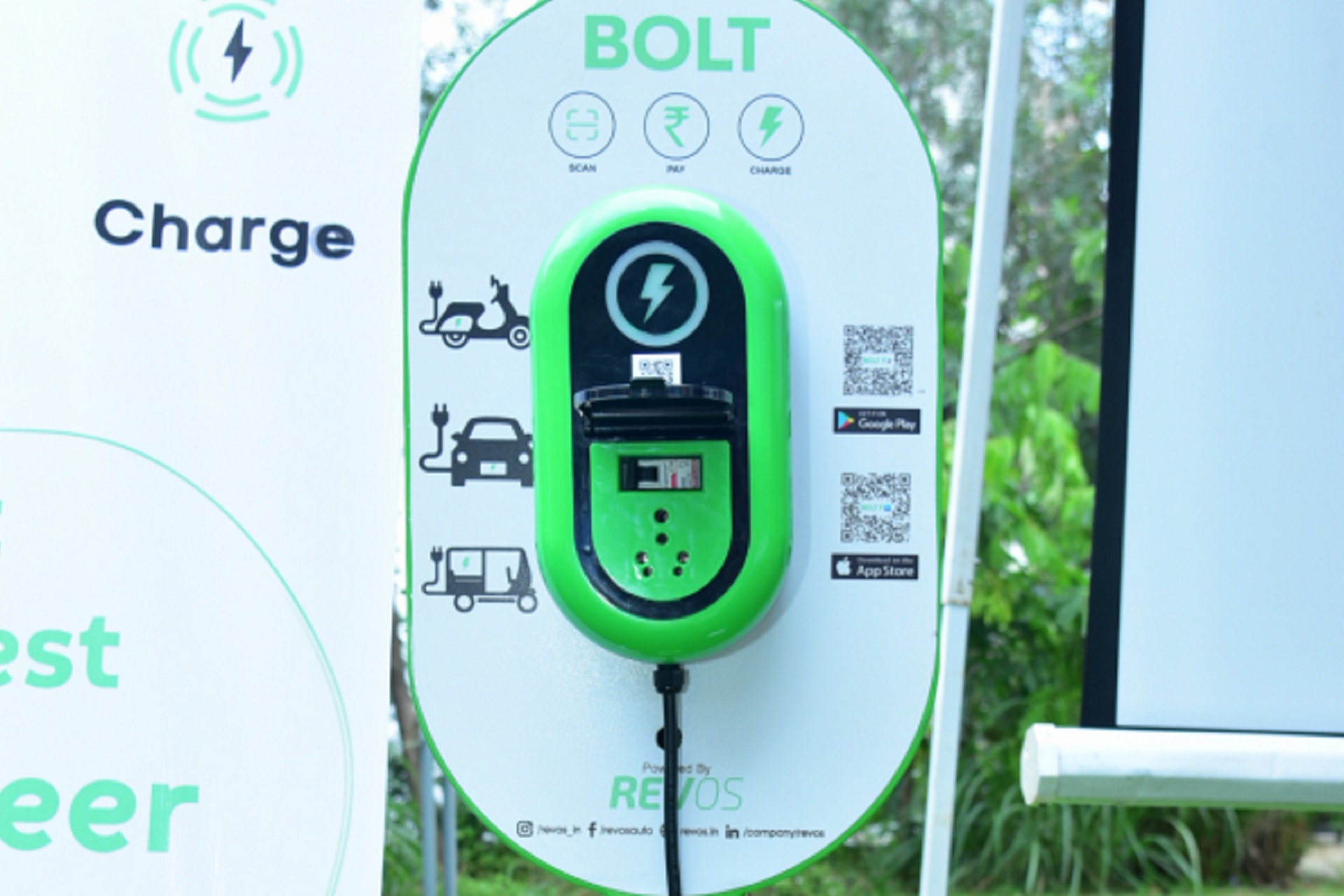 Electric vehicle infrastructure provider Bolt is on a mission to deploy 1 lac+ charging points in the next six months. Bolt announced that it has already installed 10,000 EV charging stations in India in six months as the demand for charging infra climbs in non-metro cities such as Jaipur, Nagpur, Nashik, Chandigarh, Surat, Ahmedabad, Lucknow, Bhubaneswar, Vijayawada, among others.

Bolt made Bengaluru the first electric vehicle ready city in India. "Of the total 4,273 publicly available Bolt EV charging points in India, Bengaluru has the highest number installed in the country with 1,754 chargers followed by Delhi/NCR region at 663 and 347 in Hyderabad. Bolt has added more than 15,000 plus active users on the Bolt charging network up to February 2022, and over the last six months alone, the BOLT charging infrastructure has successfully powered 344 electric vehicles across India," the company said. In the last six months, more than 20 OEMs/EV ecosystem players such as SpareIt, Park+, and EV fleet solution providers have partnered with Bolt across India, the company further adds.

Furthermore, the brand's charging points across India have helped yield a passive income of ₹ 64,000 cumulatively across India, with the overall average pricing recorded as ₹ 26 per unit of electricity dispensed. As per Bolt, roughly 1,840.99 g/Km equivalent CO2 has been reduced through their charging network enabling an average of 1.57 hours spent charging an electric vehicle per every charging point.

The growth of EVs potentially presents the most significant load-growth challenge for electric utilities in decades. If managed properly, though, through appropriate rate design, this growth could potentially lower rates for all customers.