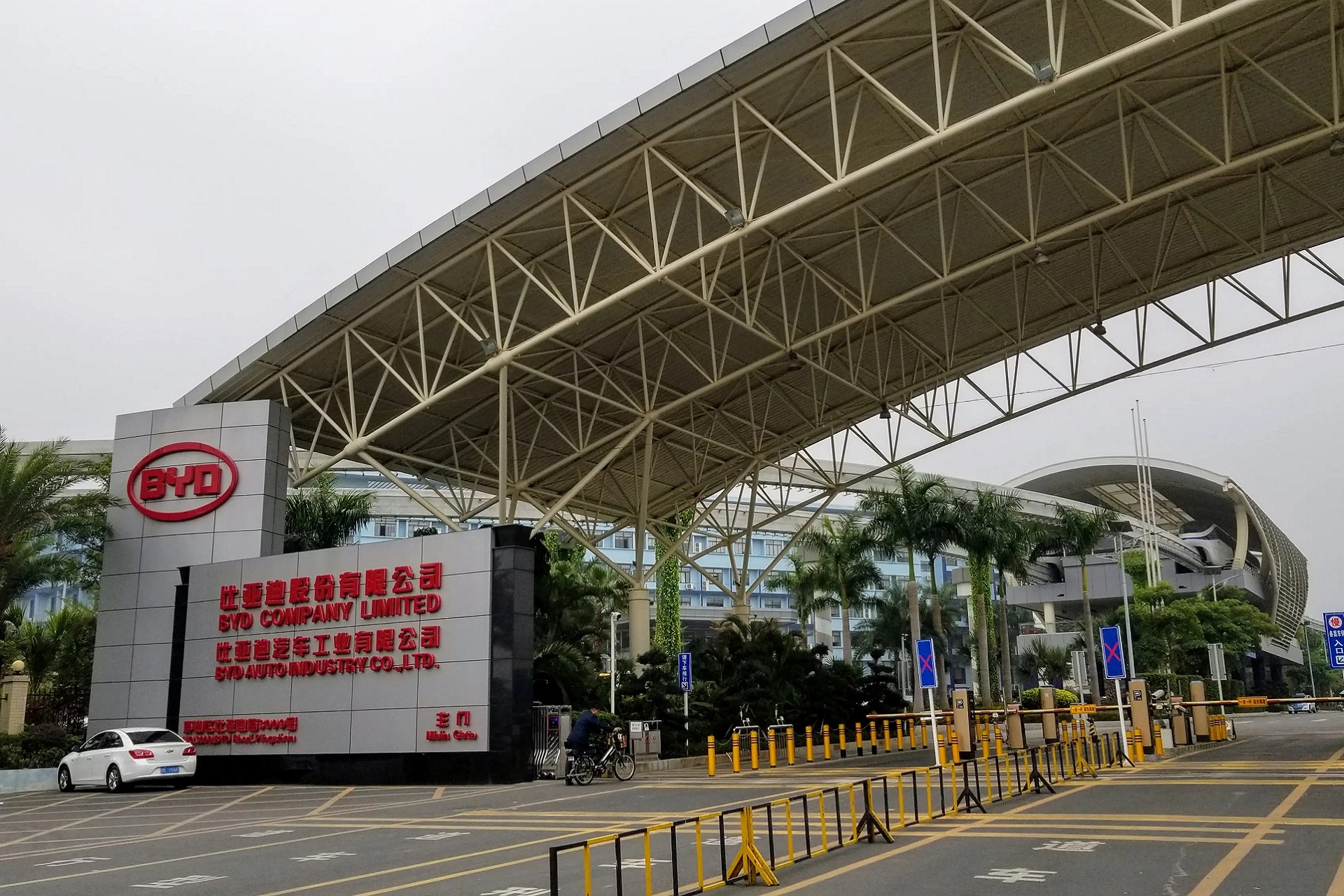 China's largest electric vehicle (EV) maker BYD Co Ltd. backed by Warren Buffett said that in March 2022 it stopped making combustion engine vehicles. "In the future, BYD will focus on pure electric and plug-in hybrids in the automobile sector," the company said in a statement filed to the Hong Kong Stock Exchange recently. Analysts pointed out that BYD's strategic move will have a positive impact on the development of the domestic new-energy vehicle (NEV) industry, while providing another operational model for international carmakers as it is the first company to take this initiative.

BYD has recognized the policy change, saying it is “in line with strategic development requirements.” In a statement for the local stock exchange, it will now concentrate exclusively on “new energy vehicles,” which is the term the Chinese government uses to describe cars that have electric motors somewhere in their powertrain. Technically, that includes hybrids what Toyota loves to call “self-charging electric cars” but the market for such cars among Chinese consumers is fading, particularly since government incentives for them are taken back.

Eliminating conventional gasoline-powered cars from its vehicle lineup is expected to have a limited impact on BYD’s sales figures. In February 2022, BYD sold 90,268 passenger cars, of which 87,473 were NEVs, meaning 96.9% of all BYD cars sold that month had an electric motor in the drivetrain. The latest sales figures for March 2022 show 106,658 new energy vehicles were sold by BYD. 106,118 of them were passenger cars and 540 were commercial vehicles. Gasoline-only sales were listed as zero in a stock exchange filing.

According to Reuters, BYD is not withdrawing completely: not only will the petrol engines continue to be needed for the plug-in hybrids, but the company will also continue to produce combustion engine components for the aftersales business to be able to fulfill its service and warranty guarantees. In 2021, BYD CEO Wang Chuanfu told the press the general trend toward new energy vehicles replacing pure combustion vehicles “is already set” and he expects a long transition period from plug-in hybrids to pure electric vehicles.