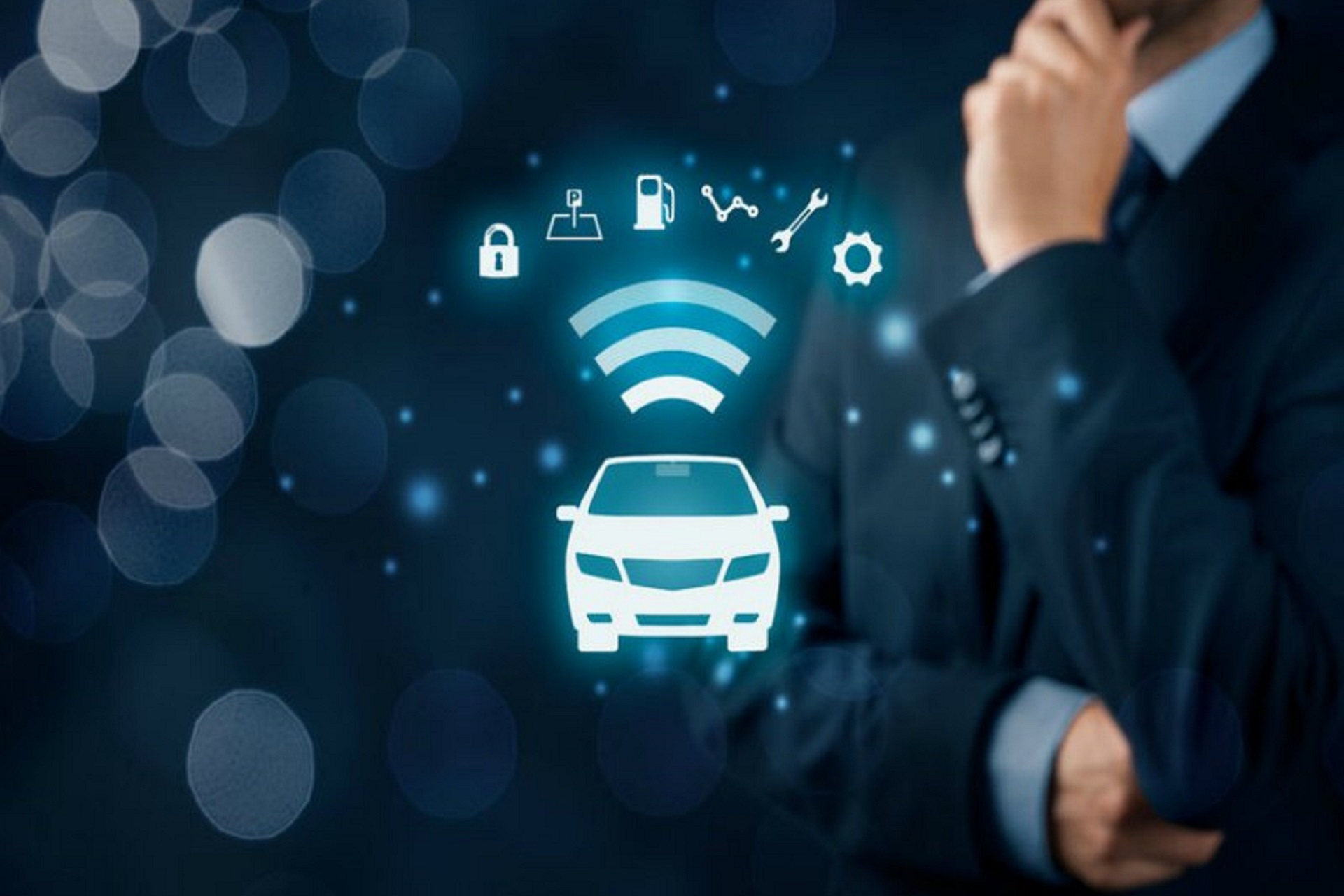 The drivers of EV adoption are clear- rising fuel prices and higher cost of the internal combustion engine, or ICE, are affecting conventional vehicles' affordability. Government support with Central government schemes such as Faster Adoption and Manufacturing of Hybrid and Electric Vehicles in India, Phased Manufacturing Plan, and Production Linked Incentives for electric vehicles makes owning an electric vehicle a more feasible alternative in the current scenario. In the next five years, India’s push for electric vehicles suggests a ₹ 3 lakh crore opportunity for various stakeholders, according to Crisil Ltd.

Here are some key takeaways from the Crisil Report-

According to Crisil, several state governments have provided demand incentives and capital assistance for setting up greenfield manufacturing plants for new-age business models as well as OEMs.

Since electric and fuel-burning engines counter so much, the bigger question is the relative cost of their ownership. To be certain, state incentives could plug cost-of-ownership gaps in India, and even make owning electric vehicles more appealing.

Opportunities for convergence have been drafted by a Crisil Research report. On a broad average, the report predicts the premium spent on owning a battery-powered sport utility vehicle (SUV) over an SUV that runs on petrol at only 11% in 2025-26, down from 23% at the end of 2021-22. By Crisil’s estimates, while an electric SUV that logs 12,000km over four years would cost its owner at least ₹35.2 per km by 2025-26 end, a little more than last year, petrol users will face a steeper rise and have to bear ₹31.8 per km. As vehicles, especially electric vehicles get increasingly economical with more significant use, the gap would close sooner for those covering longer distances.

The roadblocks in the path to electrifying India are technical-

Most four-wheeler EV users will probably have to routinely recharge their batteries, observe the battery efficiency and then replace them after a thousand plug-ins since battery swapping is more of a vision for two-wheelers.

As charging networks expand, the entire infrastructure will have to establish their reliability on ease of access and speed of recharge. The pace at which EV charging stations spread across the big cities, as well as rural India, will count too.

The Crisil research notes that currently, two-wheelers are a test case for EV adoption in India. These are more financially bearable for users than their fossil-fuel alternatives. While their safety has been a concern in recent times, it is a mere glitch that is fixable with better technology introduction in batteries.