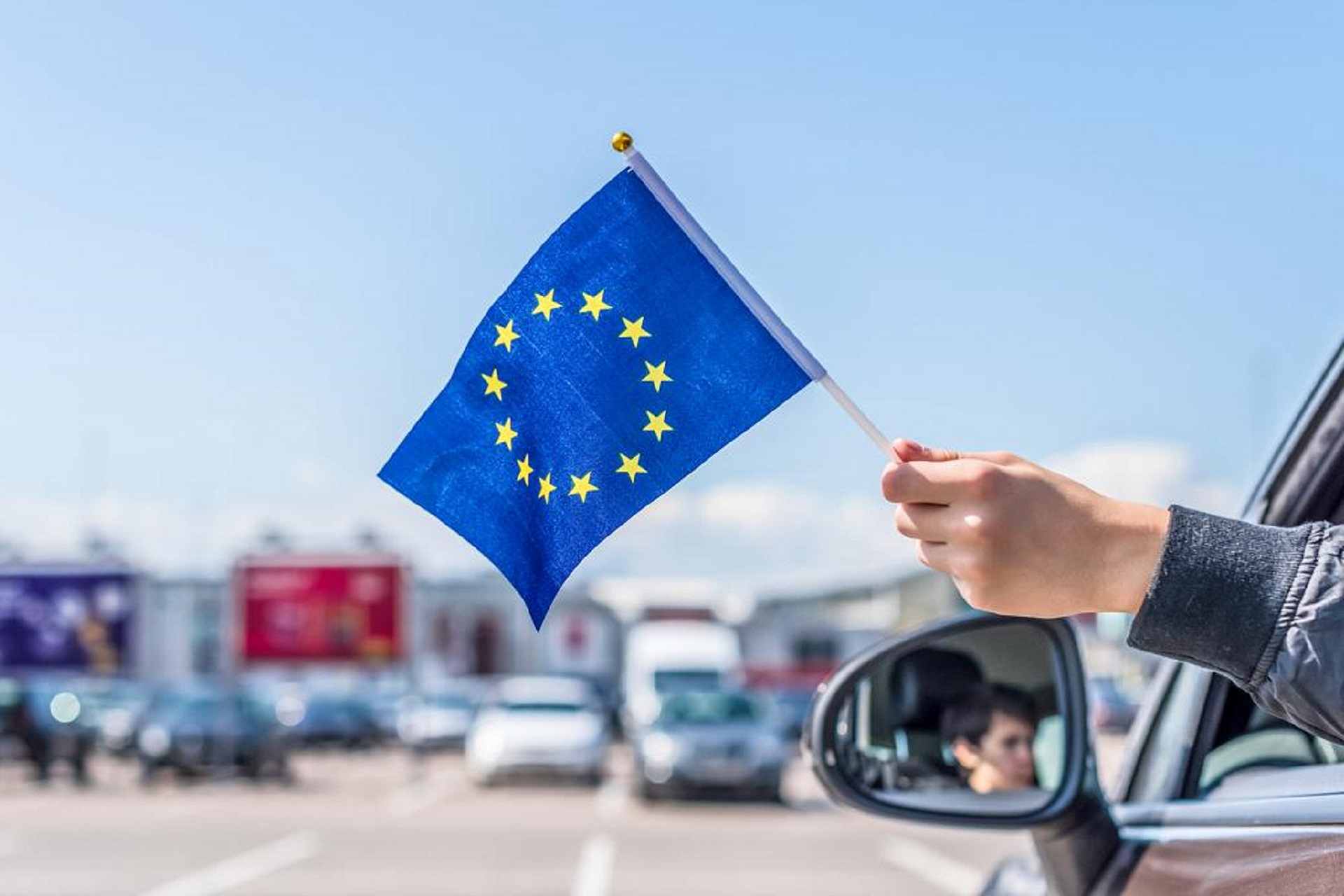 The European Council of Environmental Ministers agreed to raise the targets for reducing CO2 emissions for new cars as well as vans by 2030 to 55% instead 50% for cars and 50% for vans. The Council also stood firm on the ICE ban in 2035 after almost 16 hours of debate and breaks. The EU Environment ministers of the EU countries voted in favor of reducing fleet limits for cars to zero by 2035. The EU Parliament had cleared the way for the phasing out of internal combustion engines in new passenger cars and light commercial vehicles from 2035 on 9 June 2022.

The EU Commission in 2021 introduced the Fit for 55 -a  package that includes measures to reduce greenhouse gas emissions by 55% by 2030 and climate neutrality by 2050. The vote of the environment ministers was not quite as proposed in their package. The Emission Trading Scheme ETS and the phase-out of internal combustion engine vehicles were some of the most critical and disputed policies. In the next step, the EU countries nonetheless have to negotiate their position with the EU Parliament which, in contrast to the countries, has spoken out in favor of a “hard” phase-out of internal combustion engines without e-fuels. So changes in the agreement are inevitable.

It was a special triumph for the French Presidency in the Council as well, which had pushed to arrange several files together instead of discussing every measure separately. The French Council Presidency reminded the gathered ministers of the Parliament’s position for the negotiations with the EU Member States when grasping for compromise in Luxembourg.

At the insistence of Germany and other EU member states, the agreement now holds the possibility that internal combustion vehicles powered exclusively by e-fuels can be registered after 2035. However, the German Minister for the Environment Steffi Lemke called the decision “an enormous step forward and a historic result.” The German delegation had de facto slowed the process and proved instrumental in pushing for that backdoor. Yet, they are just one part of Germany’s new coalition government, the FDP - that is entertaining ideas of alternative fuels. The FDP went as far as denying their yes, if alternative fuels would not be given room, and Chancellor Olaf Scholz appeared to side with the FDP.

The Germans want to position hybrids as climate-friendly vehicles-

The issue was that if Germany would abstain from its vote in the EU Council of Ministers – which it had to do if the coalition would not agree on a joint position, countries also opposing the ban could gain the required majority to water down the incoming regulation on transport decarbonisation as reported.

Countries siding with Germany were Italy, Portugal, Bulgaria, Romania, and Slovakia, which had issued a position paper demanding that CO2 emissions from new cars be reduced by only 90 instead of 100 percent by 2035. According to these countries, 100 percent should only apply in 2040.

Slovakia, for example, suggested a review of targets in 2028. The countries further asserted they needed more time to establish the charging infrastructure and, given the additional expense of an electric vehicle, would help with the cost of living crisis.

Poland and Hungary were likewise against the 2035 ban, with Poland saying neither the market nor consumers were prepared for the leap to electric vehicles. Hungary jumped in defending the German proposal of including “carbon-neutral” fuels.

The Welt Paper quoted the proposal for compromise first-

The coalition would agree to the European Commission’s bill to only allow cars that emit no CO2 during operation from 2035. This is the de facto ban on internal combustion engines. At the same time, however, “the EU member states would instruct the European Commission to make new proposals on how cars and light commercial vehicles that run on synthetic fuels could still be registered after 2035”.

There were strong advocates eager to advance an agreement in Luxembourg. “We have many difficulties as they stand, but we are prepared to accept the texts as they are today,” Sweden and Spain declared. The Netherlands took a strong position saying, “We cannot accept any watering down. The bare minimum is on the table, and I must insist here.” Denmark proposed an earlier phase-out by 2030 and wants to leave it to the member states to decide at the national level.

On a broader climate level, the regulations decided late yesterday evening included a common position on the EU emissions trading system (EU ETS). This trading system is a carbon market based on a cap-and-trade emission allowances system for energy-intensive industries and the power generating sector. For these sectors covered by the EU ETS, the Council agreed to keep the overall ambition of a 61% reduction in emissions by 2030.

The European Council has been able to settle on constructing a new, separate emissions trading system for road transport sectors (as well as for the building sector). This especially concerns distributors providing fuels for the road transport sector. In comparison to what the EU Commission proposed – which was the auctioning of allowances from 2027 onwards and surrender from 2028 onwards – the start of the auctioning and surrender obligations will be delayed by one year. Apart from the clear boundaries for emissions mentioned for cars and vans, the aviation and maritime shipping sectors have been incorporated. The aviation sector will have to gradually phase out free emission allowances by 2027 and must align with the global Carbon Offsetting and Reduction Scheme for International Aviation (CORSIA).

In terms of emissions trading, the EU ETS will be applied for flights within Europe, including the UK and Switzerland. For flights to and from third countries participating in CORSIA, EU operators must adhere to CORSIA guidelines. Since the naval transport sectors are more consequential in some areas, member states dependent on maritime transport will be compensated with the redistribution of 3.5% of the ceiling of the actioned allowances. The broad approach is to assess geographical specificities with transitional measures for journeys relating to public services, small islands, and winter navigation. An additional effort will be made to battle the risk of carbon leakage in the maritime sector.

In 2026, the Commission will evaluate the advancement towards reaching the 100% emission reduction targets and the necessity to review these targets considering technological developments, including plug-in hybrid technologies, and the significance of a viable and socially equitable transition towards zero emissions.