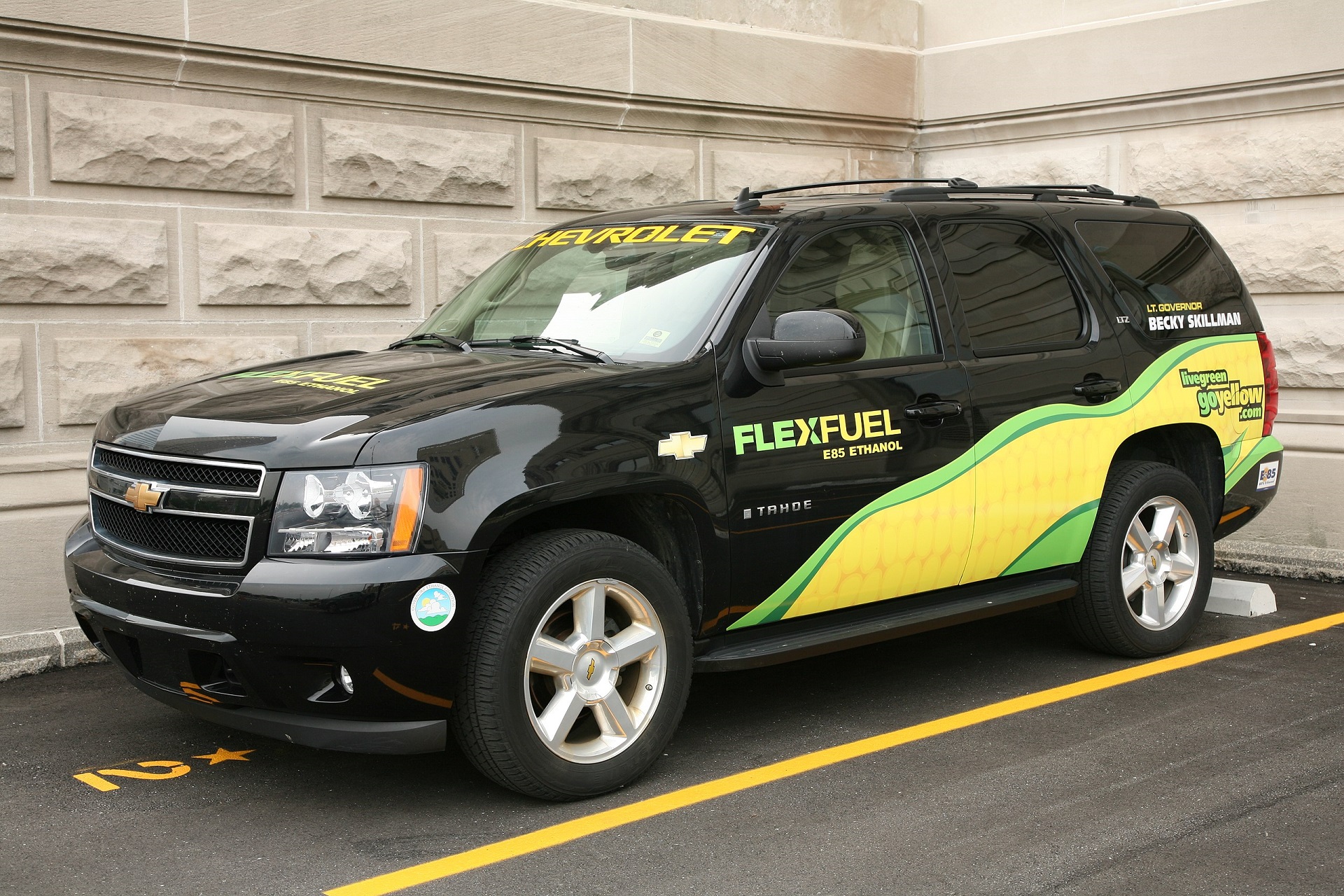 Union Minister of Road Transport and Highways Nitin Gadkari has said that all vehicles will soon be able to run on ethanol and there will be more ethanol pumps in the country in future. While speaking at an event, the minister said that since petrol costs more than bio-ethanol, public will be able to save more along with reduction in air pollution. Gadkari further said that all vehicles from auto rickshaws to high-end cars will be able to run on ethanol soon. The minister has time and again backed the country's need for increasing the scale of ethanol production and recently said that farmers need to turn to ethanol production instead of growing conventional crops to increase profitability as well as enhance supply.