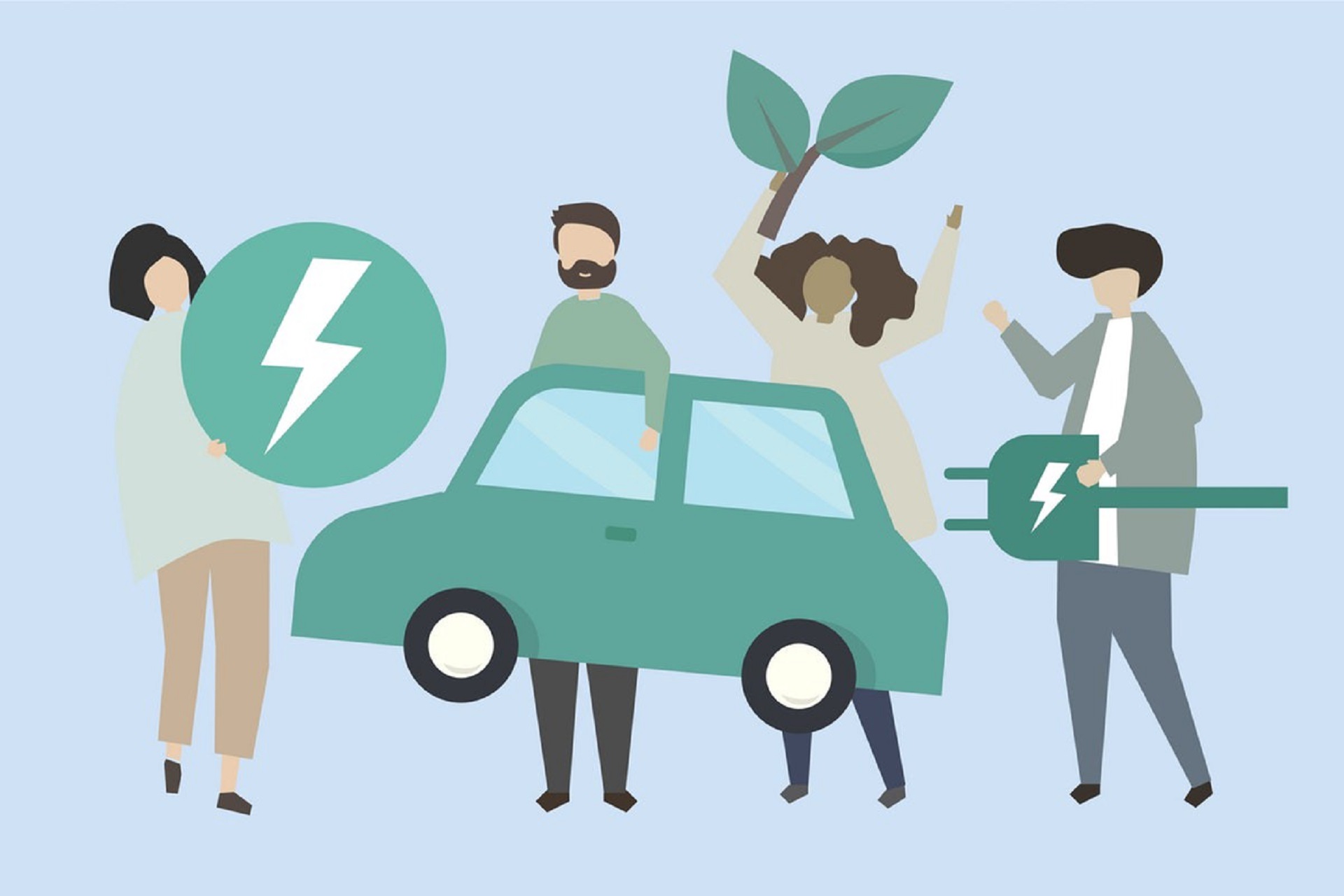 The Goa Electric Mobility Promotion Policy, 2021, which was announced on December 4, targets 30 percent of annual vehicle registrations to be electric vehicles starting 2025.

The Goa government has set up a dedicated EV cell and is offering incentives up to Rs 30,000 for electric two- and three-wheeler buyers by waiving road tax or registration fees.

The government is also contending for all commercial two-wheelers operating in Goa to switch to electric by December 31, 2025.

Interestingly, despite its size, Goa has a vehicle density of 625 vehicles for every 100 people and is ranked 15th in the world in terms of vehicle density. The state currently has a million two-wheelers comprising around 70 percent of the total vehicles. Goa aims to convert the same to electric by 2030.

For beyond December 31, 2030, all the two-wheelers sold in the state must be 100 percent electric. However, the existing registered ICE vehicles shall be allowed to operate until their end of life.

The state government intends to develop an EV manufacturing ecosystem by providing capital subsidy of up to 20 percent of Fixed Capital Investment (FCI), or up to Rs 5 crore (whichever is lower); 100 percent net SGST reimbursement on setting up of manufacturing plant and 50 percent stamp duty exemption on purchase of land.

The Goa policy also gives capital subsidies on electricity ranging between 20% and 50% for setting up charging stations in the state. Subsidy for a mega project will be 20%, or a small project 30% and for a startup 50%.

The policy aims to have a charging station every 3km, for which the Goa government, through the Department of New and Renewable Energy, will provide concessional locations for charging stations at bare minimum lease rentals. Installation of the first 50 charging stations is expected to happen within three months from the notification of policy at selected Kadamba Transport Corporation (KTCL) bus depots, international airports, and government complexes.

This policy will aid in generating 10,000 direct and indirect jobs, encourage start-ups and investment in the sector, promote R&D and create an ecosystem, among others.

To train requisite EV ecosystem-related manpower, skill development courses in EV maintenance and component assembly will be started in Industrial Training Institutes (ITI) and Polytechnics. A stipend of up to 50 percent of the cost of the course fee, subject to a limit of Rs 10,000 per year per student, in all skill development and re-skilling courses affiliated to the Board of Technical Education and State Council for Vocational Training will be offered.