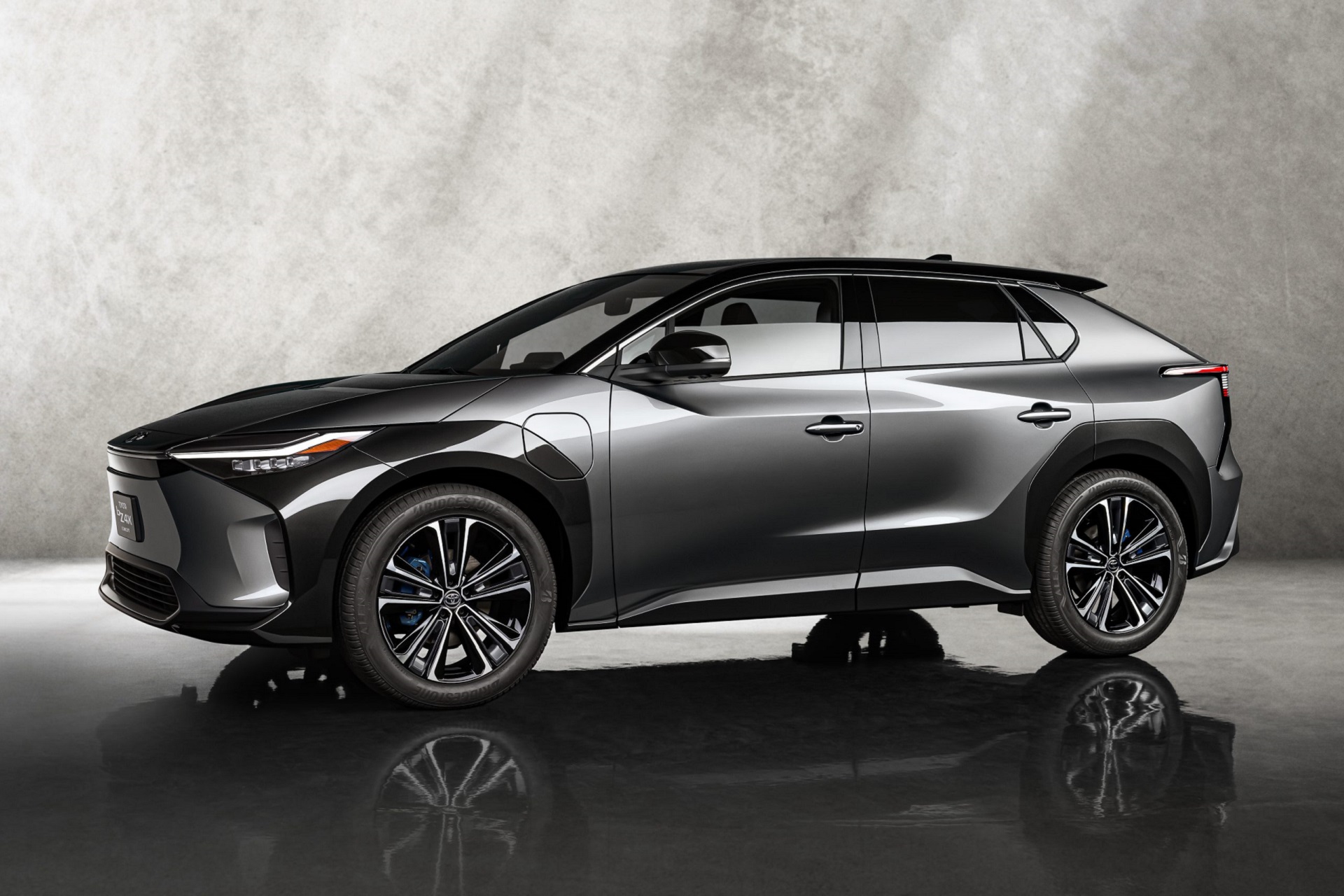 Maruti Suzuki and Toyota will finally enter the Indian EV segment with their first jointly manufactured midsize SUV. Unlike the Baleno-Glanza and Brezza-Urban Cruiser badge engineering models, this all-electric SUV model will have its own unique styling. Designed not just for India but as a global car, Suzuki and Toyota have big plans for exporting the model as it will be manufactured in Suzuki’s Gujarat plant for India as well as international markets. Here are the features that will be there in the Maruti-Toyota’s electric SUV named YY8-

4.2-meter long SUV that’s even bigger and wider than a Creta-

Many are expecting the dimensions of the YY8 to compete more with the MG ZS EV, the largest of the current crop of mainstream EVs. Like most ‘born electric’ EVs, the YY8 has a long wheelbase, 2,700mm to be precise. Modern electric platforms or skateboards come with slim, flat battery packs developed to sit within the wheelbase for optimal packaging and weight distribution. Hence, a long wheelbase is a key consideration in the development of an electric skateboard as wheelbase length has a direct correlation to the size of the battery.

The base two-wheel-drive variant is expected to get a single 138hp motor and a 48kWh battery pack, which is good for an approximate range of 400km under standard test conditions. The all-wheel-drive variant, powered by two electric motors, should produce a combined 170hp and get a larger 59kWh battery pack, which boosts range to an estimated 500km in real-world conditions. YY8 versions of both brands will have identical specifications, but external dimensions may vary from the Suzuki version as the design and styling will be distinct.

The YY8 will be based on the 27PL platform-

27PL skateboard design is meant for small electric vehicles, derived from Toyota’s 40PL global platform. With no engine compartment, transmission tunnel, and center console to bother about, the 40PL platform will allow designers to push the cabin to all corners of the car, which will free up a tremendous amount of interior space.

The battery pack for YY8 will be sourced from TDSG, a large-scale battery manufacturing joint-venture between Suzuki Motor Corp., Denso Corp., and Toshiba Corp set up in Gujarat, India to manufacture lithium-ion battery packs. However, they have no direct plans for manufacturing lithium-ion cells, as the cells will be imported from BYD - one of the world’s leading battery and automaker giants in China.

The Maruti Suzuki YY8 and its Toyota equivalent are probably to launch in India by 2025. Pricing is one of Maruti’s biggest strengths and there is faith amongst potential electric car buyers that YY8 will be priced competitively. Sources say that the brands are targeting a price in the ₹ 13 lakh-15 lakh range, which given the YY8’s overall features makes every other electric SUV car out of budget. Built on a dedicated, global EV skateboard, the YY8, with the latest tech and affordability as key, Maruti Suzuki & Toyota together could give tough competition to Tata Nexon EV.