Here Is How Mercedes Is Shifting To Electric Cars 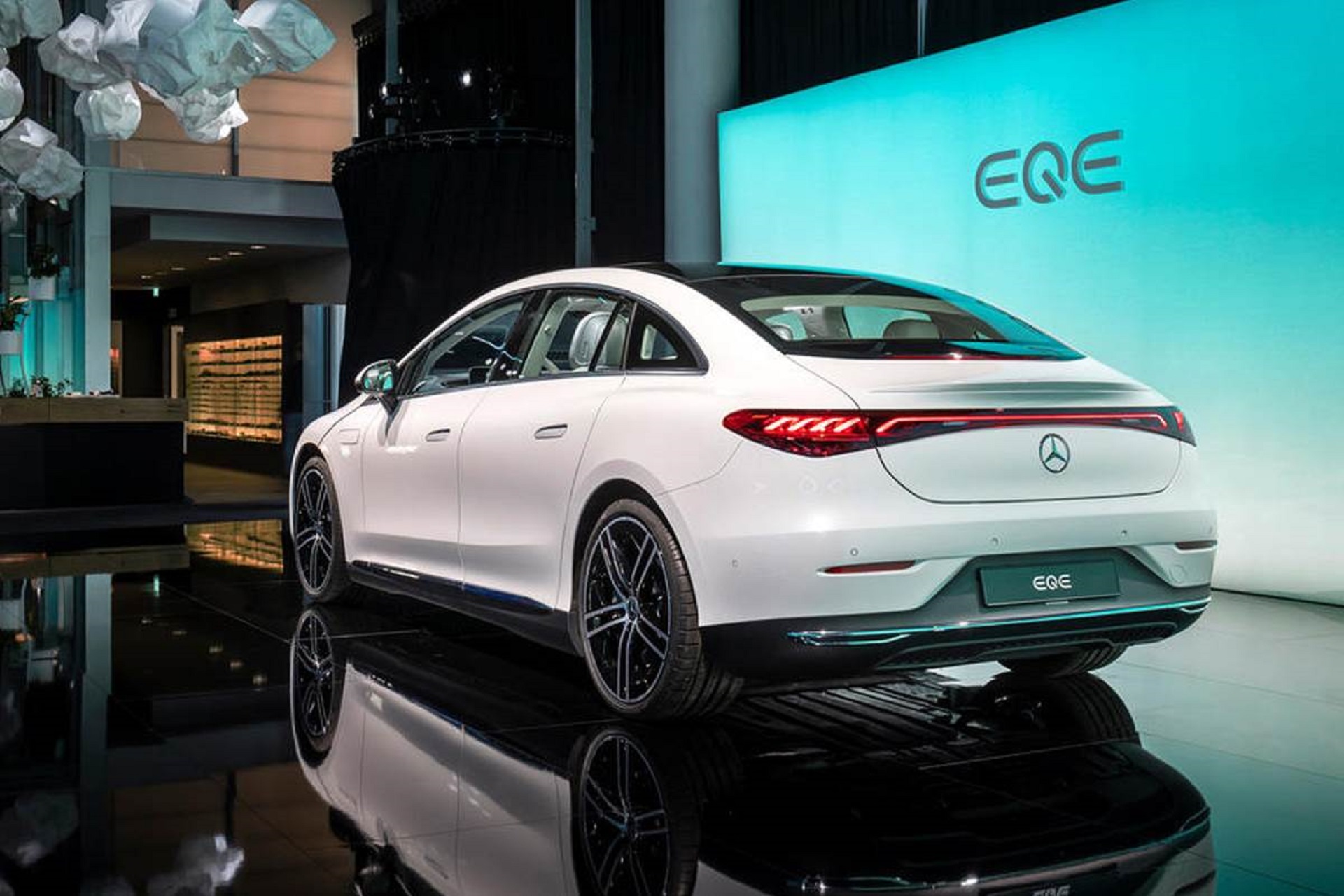 Mercedes-Benz has announced billions of euros of investment in its European assembly plants to equip them for the shift to electric cars by 2030. Mercedes says its German plants in Sindelfingen, Bremen, Rastatt and the plant in Kecskemét, Hungary, will start making the new electric models in the Top End Luxury, Core Luxury and Entry Luxury segments after the new electric platforms are introduced. In July 2021, the German carmaker announced that Mercedes intends to introduce only electric platforms from 2025 onwards.

The Sindelfingen plant is the lead plant for Top End Luxury and will produce models of the electric platform AMG.EA from 2025. The Bremen and Kecskemét plants will produce models of the e-platform MB.EA – i.e. the Core Luxury models – and the Rastatt and Kecskemét plants will build the repositioned models platform MMA from 2024. In the case of the latter platform, the keyword “repositioned” is important: Mercedes boss Ola Källenius has been planning to thin out the Stuttgart company’s compact model range for some time. According to a report in the German business and trade newspaper Handelsblatt, electric successors are planned for the GLA, GLB, CLA Coupé and CLA Shooting Brake models. The B-Class will be discontinued but the A-Class is also to be discontinued in all body styles.

Mercedes-Benz now offers further variants of its electric model EQE. The new price list of 5 July 2022 details a total of six variants, including the new entry-level EQE 300 and the EQE 350, both of which are loaded with a slightly smaller 89 kWh battery. The battery in the previous EQE 350+ and above (i.e. the EQE 500 4MATIC and the two AMG models) comes with a usable energy content of 90.56 kWh. Mercedes does not confirm it directly, but it is therefore likely to be a battery with ten modules as well (the larger EQS has up to twelve modules), but the cells in the EQE 300 and EQE 350 are likely to come from a different supplier – only this would explain the small difference of around one and a half kilowatt hours.

In the new price list, the EQE 300 is listed with 89 kWh with a nominal output of 180 kW, the range according to WLTP is between 550 and 639 kilometres, depending on the equipment. The EQE 350 with the new 89 kWh battery comes with 217 kW and exactly the same WLTP range of 550 to 639 kilometres. The EQE 350+ with 90.56 kWh and 215 kW rear-wheel drive is dropped in this move. As this is still the version with the longest range (567 to 654 kilometres), none of the new versions will receive the name suffix “+”, which at Mercedes identifies the variant with the longest range in each case.

When asked by Business Insider, a Mercedes spokesperson replied that they do not comment on “speculations about future model series and their planning”. Specifically, the portal had asked whether the planned end of production in May 2023 corresponded to the manufacturer’s original plans or whether the vehicle’s runtime had been shortened – the EQC was only launched in mid-2019 and would thus be discontinued after just four years. The EQE SUV, which is based on the purely electric EVA2 platform, is likely to steal some customers away from the electric models EQS.