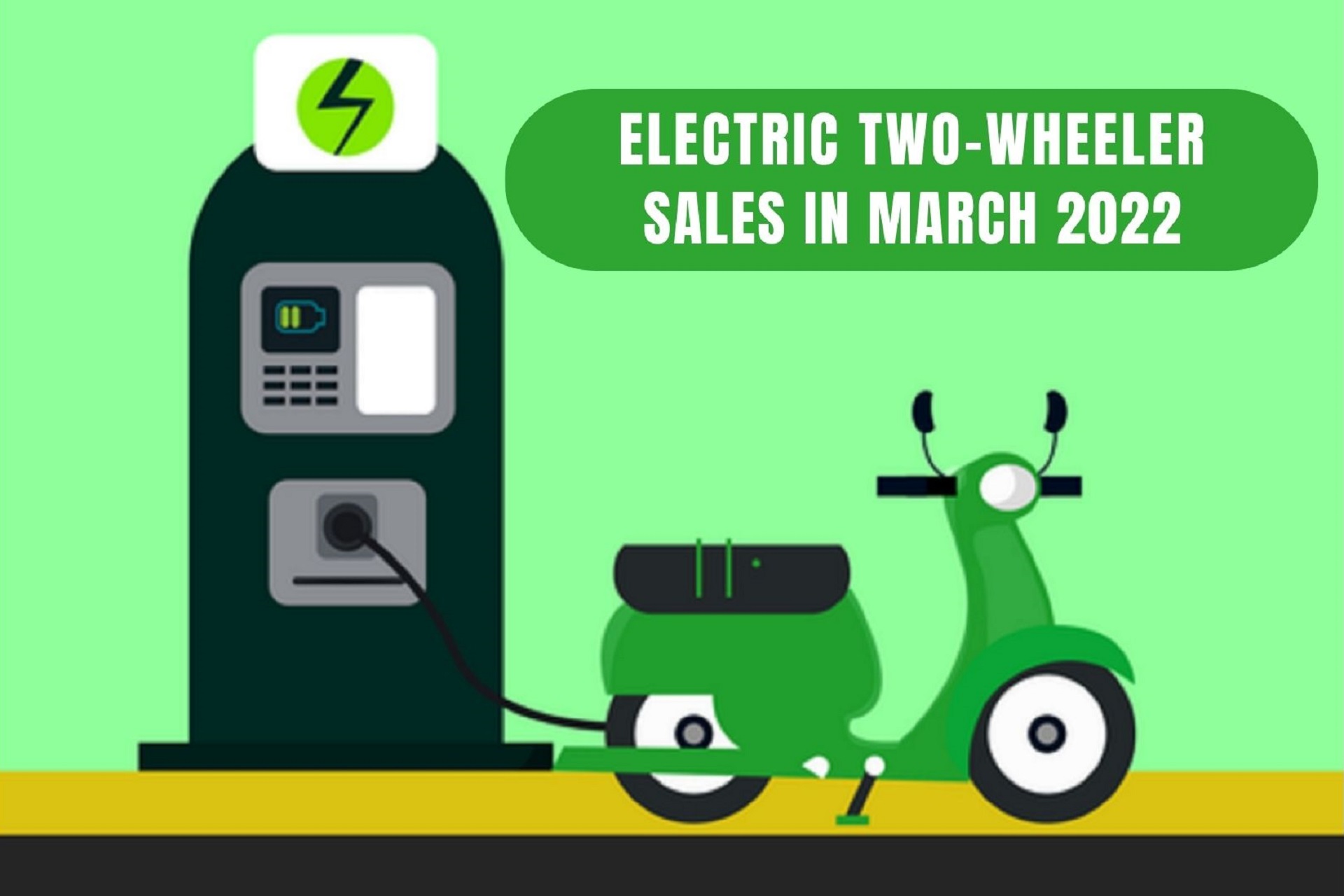 Federation of Automobile Dealers Associations (FADA) has released sales numbers for electric two wheelers. Sales have increased 370 percent on a YoY basis in March 2022 to 49,607 units, up from 10,558 units sold in March 2021. MoM growth stood at 53 percent from 32,455 units sold in February 2022. The electric vehicle space witnessed a massive 218% year-on-year growth last fiscal.

The following factors are likely to contribute to the consistent growth of the electric two-wheeler market in India in the coming years- rising demand for e-scooter sharing services, introduction of battery swapping, expansion of 2-wheeler charging infrastructure with major players getting into collaborations, and increasing investments in the E2W market with startups coming in to join the electric bandwagon.

Rising fuel costs have also turned the buyer’s attention towards electric two wheelers along with attractive prices, lower running costs and lesser maintenance. With the increasing concern of over-utilizing of natural resources, the middle class is turning to electric two-wheelers as it is an affordable contribution they can make to the environment. The high-powered electric two-wheelers offer more than 30kW power noiselessly and are similar in aesthetics to ICE motorcycles.