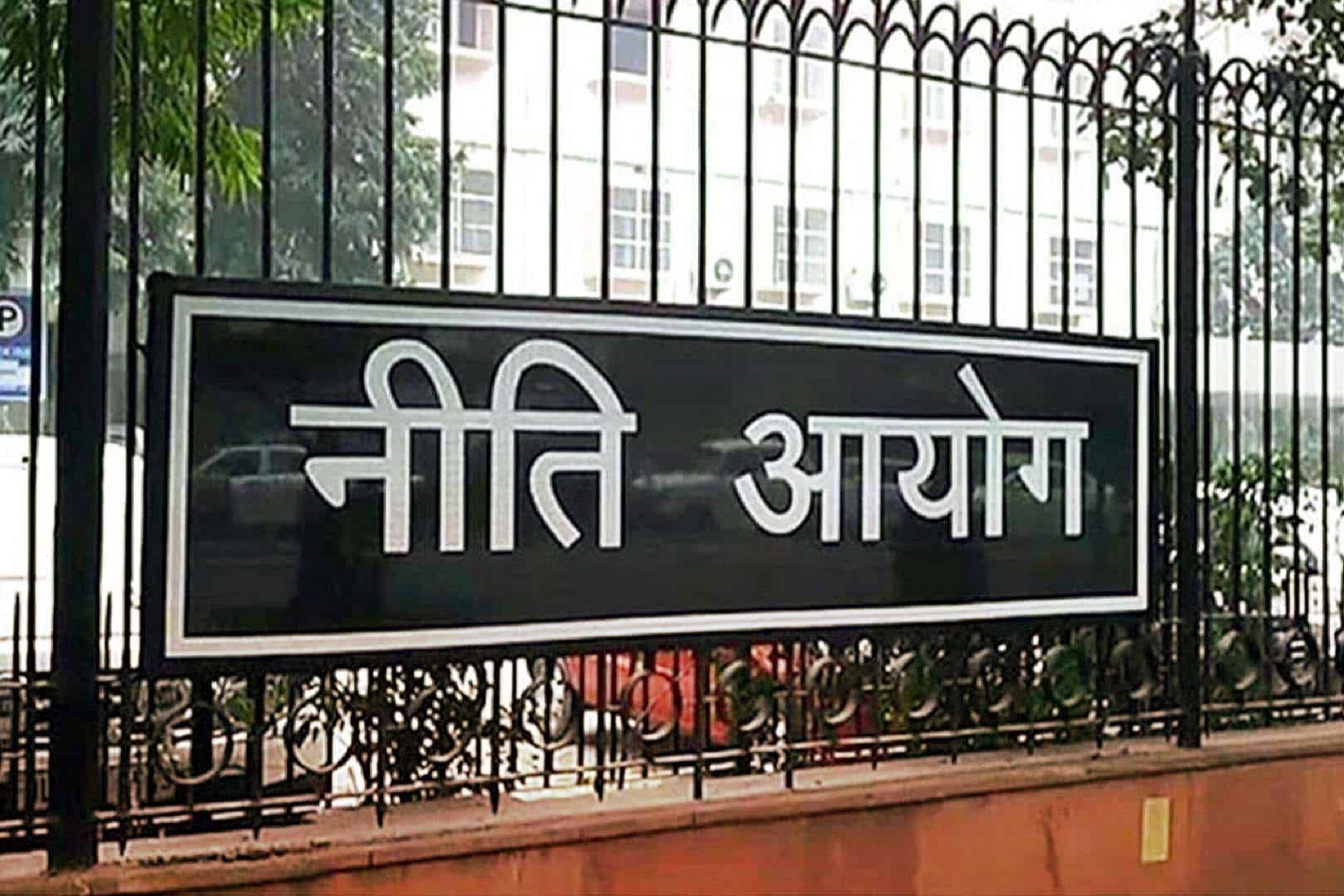 Government think tank NITI Aayog proposed a draft policy to encourage rapid expansion of battery-swapping infrastructure to increase sales of electric two-wheelers and three-wheelers in the country. Battery swapping is an alternative to vehicles sold with fixed batteries and allows people to swap discharged batteries with charged ones. Since vehicles can be sold without a battery, the owner can subscribe to a battery service to get relief from the upfront purchase cost of the vehicle.

The target vehicle segments for battery swapping are e-2Ws and e-3Ws, which are heavily concentrated in urban areas. The rollout of battery swapping stations will therefore be phased. All metropolitan cities with a population greater than 4 million (as per Census 2011) will be prioritized for the development of battery swapping networks under the first phase. All major cities such as state capitals, UT headquarters, and cities with populations greater than 5 lakh (as per Census 2011) will be covered under the second phase, given the importance of the 2W and 3W vehicle segments in growing cities.

The incentives offered under existing or new schemes for EV purchase will be made available to EVs with swappable batteries eligible under this policy. The scope of the incentive could be determined based on the kWh rating of the battery and compatible EV. An appropriate multiplier may be applied to the subsidy allocated to Battery Providers to account for the float battery requirements for battery swapping stations in different battery swapping ecosystems.

The policy aims for a seamless mechanism for the disbursement of subsidies that shall be worked out by the concerned ministry or department. To formalize and operationalize the potential subsidy scheme, an relevant ongoing scheme may be revised, or a new scheme may be projected.

By introducing battery swapping, the government aims to raise the demand for electric two-wheels and three-wheelers and achieve its target of 80% sales penetration for this segment of electric vehicles. Battery swapping offers three key benefits over the conventional EV charging systems - it is time, space, and cost-efficient provided each swappable battery is industriously used.

“We want to normalize battery swapping to such an extent that the rates come down and companies can come up with sustainable business models where batteries are offered as a service,” said a senior NITI Aayog official.