Here Is What Ford Is Doing In The EV Segment 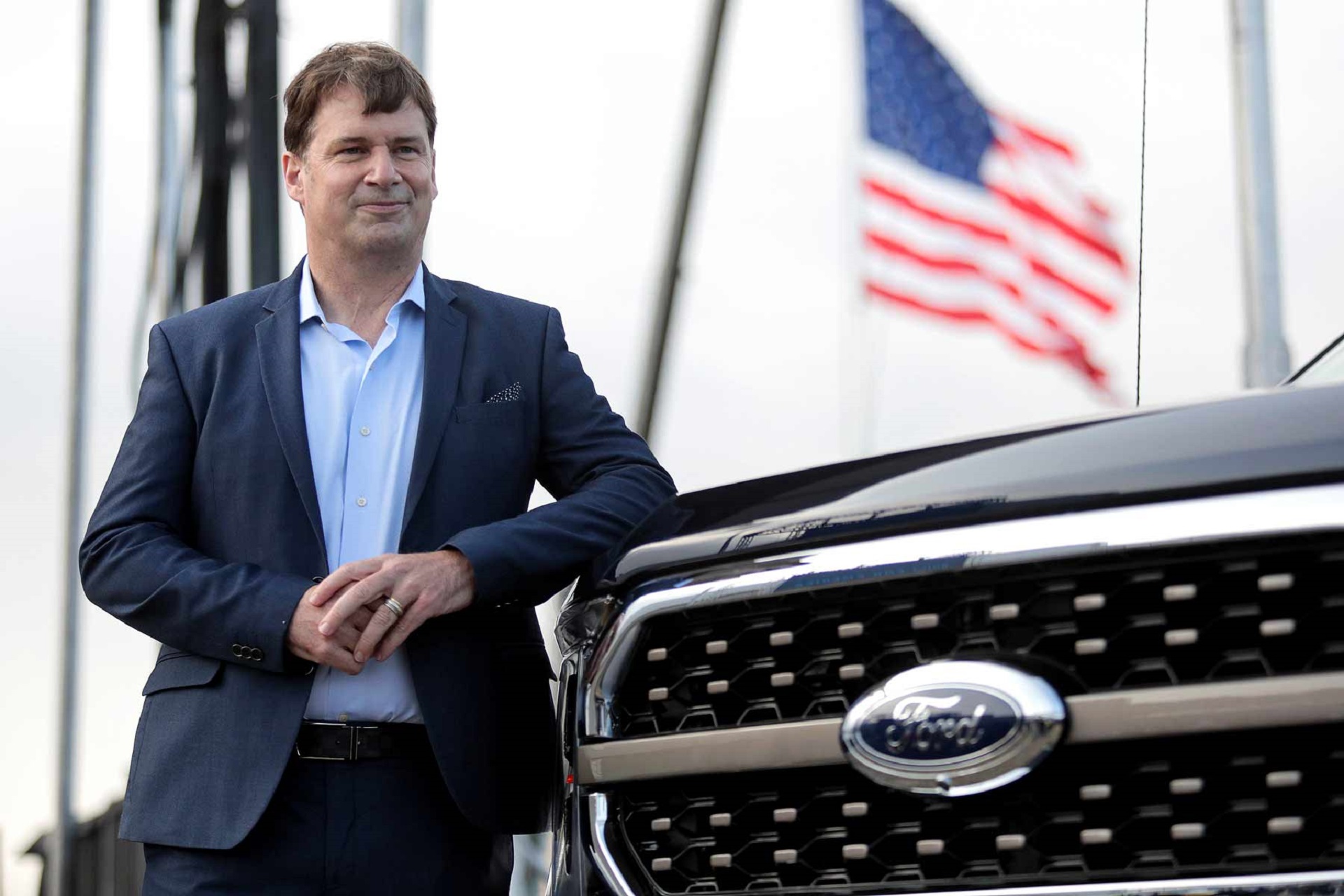 Ford Motor Co. has abandoned plans to jointly develop an electric vehicle with Rivian Automotive Inc., the startup in which the legacy automaker has a 12% stake. In 2019, Ford invested $500 million in Rivian, intending to use the automaker’s skateboard platform to develop fully electric vehicles, including a Lincoln SUV, but it cancelled that project in 2020.

Rivian Automative Inc. said the decision to cancel the plans was mutual, with each company looking to focus on their own projects.

However, Ford said it still planned to work with Rivian to create another all-electric vehicle. Ford CEO Jim Farley told Automotive News that both companies have advanced electric vehicle development since they struck the deal in 2019, and are more confident moving ahead with developing their own vehicles.

Ford CEO Jim Farley had also taken to Twitter to announce his company is doubling its EV production goal to 600,000 vehicles by 2023. It seems like there is a goal to overtake Tesla. Ford has showcased a one-off, electric reworking of its venerable 1978 Ford F-100 pickup truck at the Los Angeles motor show, following its debut at CES earlier this month. Called the F-100 Eluminator, the concept uses the same twin-motor, four-wheel-drive set-up as the top-rung GT version of Ford's Mustang Mach-E SUV – giving it 486hp and 860Nm.

The increased production targets apply to the Mustang Mach-E, the F-150 Lightning, and the E-Transit electric cargo van.  Ford is also planning a new production facility and EV development hub in Tennessee and has partnered with SK Innovation to build US battery factories to power all those electric vehicles.

Ford was the fifth brand to stop operations in India after General Motors, MAN Trucks, UM Lohia and Harley-Davidson. In September, 2021 the American carmaker announced that manufacturing of vehicles for sale in India will cease immediately while export manufacturing will wind down by mid-2022. However, Ford will continue selling imported CBU models. The brand has already confirmed the launch of the all-electric Mustang Mach-E SUV, and the updated Mustang GT sportscar is expected as well.

Automobile dealers in India are asking for a protection act which would safeguard the business and make contracts with automakers more balanced and equitable. The Federation of Automobile Dealer Association (FADA) on October 27,2021 had released a policy brief seeking intervention by the central government to help make a level playing field for automobile distribution. Gulati, President, FADA said, “Indian dealer agreements also tend to have vague and broad grounds of termination that provide greater flexibility to OEMs, in comparison to dealers. This adversely impacts dealers’ ability to negotiate during OEM exits, causes employment losses, and also affect consumers who are left with no recourse with respect to after-sales services.”