Hindustan Motors To Make A Strong Comeback With Ambassador EV 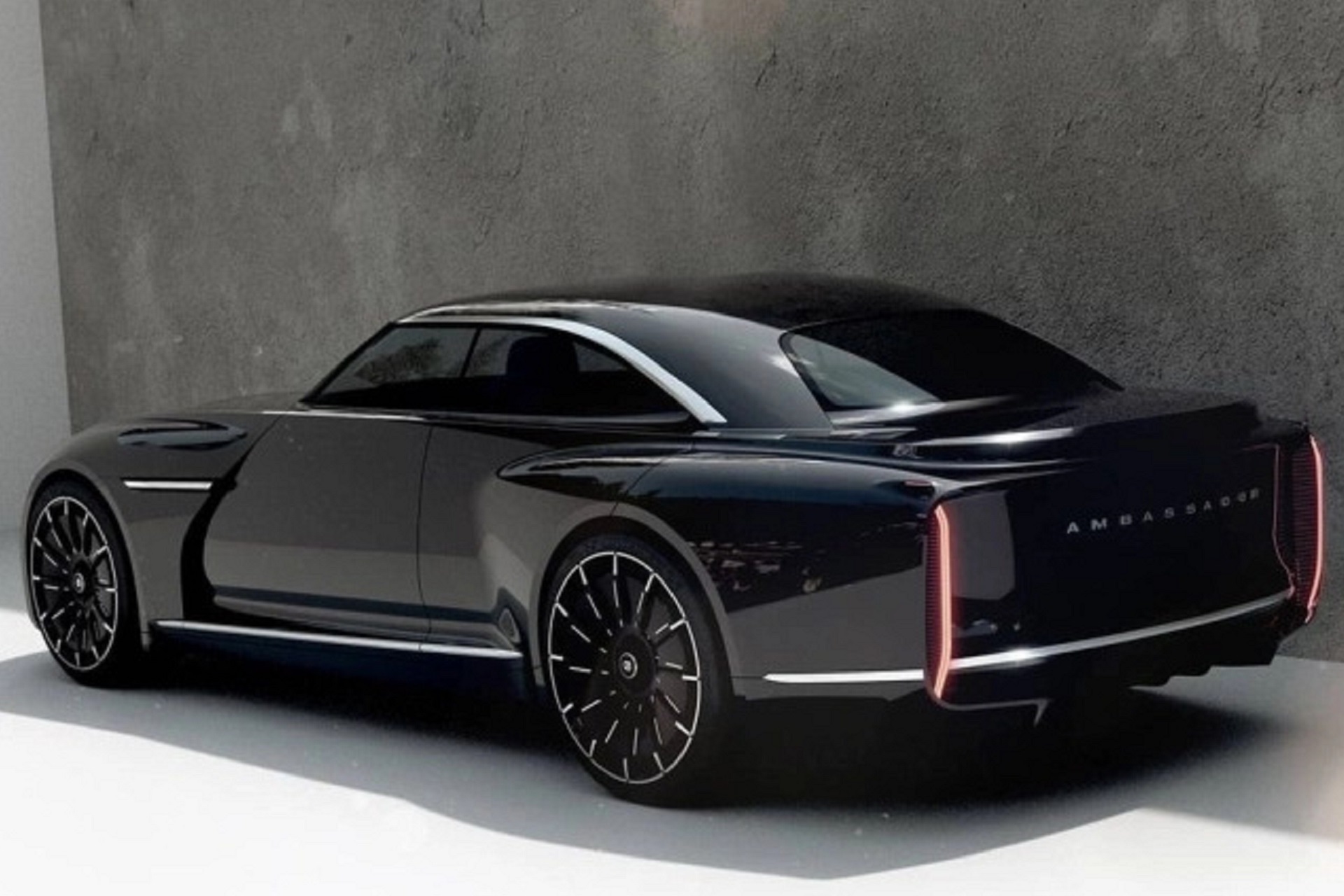 Once upon a time the most popular car of India, the HM Ambassador, is set to make a great comeback as Hindustan Motors is in the works for its re-entry into the automobile industry as soon as possible. The upcoming electric Ambassador is a joint venture of Hind Motor Financial Corporation of India (HMFCI), a subsidiary of Hindustan Motors, and the French car maker, Peugeot. The duo has already commenced devising new designs and new engines for the upcoming sedan.

Sources said, the design would be more of a makeover than an outright revolutionary change. But, the car might get contemporary features that potential EV buyers expect. A digital artist imagined the new-gen Ambassador for the tugbotzdesign and it's based on the Aston Martin Lagonda.

Uttam Bose, Managing Director & CEO of Hindustan Motors, told Business Standard, “We have just started the R&D (research and development) work. This hatchback version of the Ambassador will have all kinds of features and better interior, which a new-age customer looks for.” Talking to TOI, Bose said that the work is underway to bring out the ‘new look’ Amby. “Mechanical design work for the new engine has reached an advanced stage.”

Hindustan Motors will collaborate with European partner Peugeot. Peugeot would help in bringing trendy elements to the once highest-selling sedan. It will manufacture electric two-wheelers to start with. According to the reports, the collaboration will be on a 51:49 ratio, where the controlling stake will be with Hindustan Motors. The new model will be produced from the Chennai manufacturing plant of Hindustan Motors which currently falls under HMFCI, and not the famous Uttarpara plant, the home of the yesteryear Ambys. HMFCI, itself falls under CK Birla Group.