Honda Prologue Electric SUV Is Set For Mass Production, Will It Arrive In India? 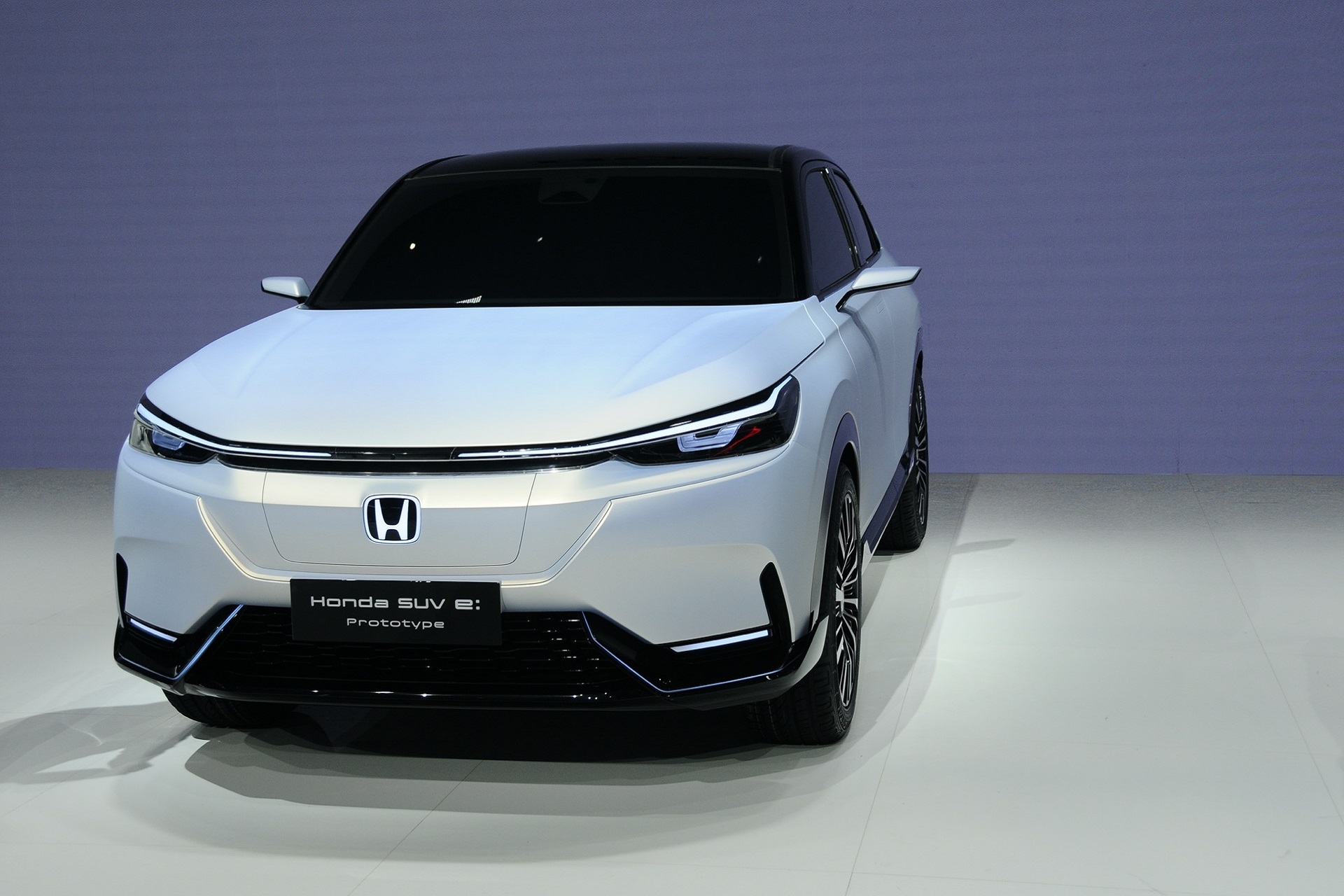 Honda has unveiled the design of its first all-electric SUV, designed in partnership with General Motors (GM). The 2024 model from Honda will be a mid-sized SUV based on GM’s Ultium battery packs. The Honda Prologue is now set for mass production. Honda revealed the full exterior and interior design that it calls "Neo-Rugged," as it's meant to look both technologically ahead and ready for rough roads.

Given this is a GM partnership, it will more than likely launch in the left-hand drive US market in 2024 first. Honda states this top trim model finished in North Shore Pearl color will be exclusive to the Prologue. The Prologue features elements like a panoramic moonroof, 21-inch wheels, and a new spelled-out “Honda” badge for the rear. The interior looks familiar to other Hondas, as it features a freestanding 11.3-inch touchscreen running Honda’s infotainment software, a pack of buttons and knobs, and the fundamental simplicity of a Honda.

Honda is preparing a unique transition agenda for those interested in Prologue now. Since it won’t be on sale until 2024, Honda will be offering two-year leases on the new Honda CR-V Hybrid (instead of the usual 3 years) that will lure consumers into choosing the Prologue right when it launches. This lease program is only available in ZEV states, though, and it doesn’t seem to guarantee Prologue allocation if one goes through with the program. In the domain of specs, Honda is providing some key measurements, such as a 121.8-inch wheelbase. That wheelbase is also 8 inches longer than the new 2023 Honda CR-V, and it’s also wider than the CR-V by 5 inches.

Honda is celebrating 25 years since the Honda City was launched in the Indian market. The popular mid-size sedan went on sale in 1998. Earlier in 2022, Honda introduced the City Hybrid in India. It uses a 1.5-liter, 4-cylinder petrol engine paired with two electric motors, offering a combined output of 124 BHP and 253 Nm. Could we expect Honda CR-V or Prologue to arrive in the Indian market by 2024 since it is going into mass production?