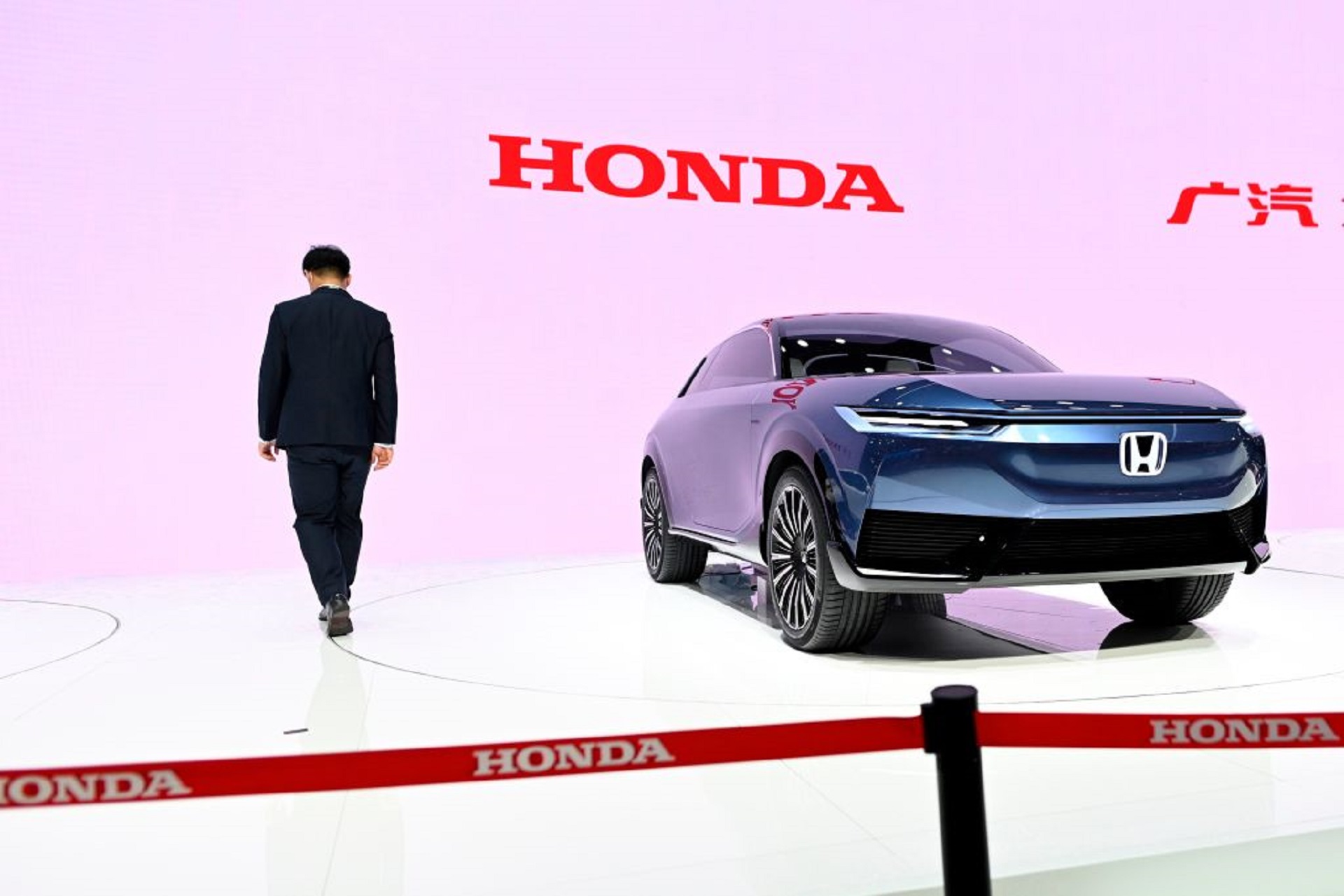 Honda will be joining other automakers in reducing its internal combustion engine (ICE) cars to replace them with electric vehicles (EVs). The company recently announced that it plans to allocate approximately 5 trillion yen or around 40 billion dollars to technologies that would further accelerate its electrification and launch 30 EV models globally by 2030 through the previously mentioned initiatives with a production volume of more than two million units annually. Honda assumes that its electrification measures, which are part of its wish to pursue a "zero environmental footprint," would help it realize "the joy and freedom of mobility."

According to Honda's announcement, it would initially procure liquid lithium-ion batteries for its EVs by strengthening its partnership with giants, such as General Motors (GM), China's Contemporary Amperex Technology Co. (CATL), and the Automotive Energy Supply Corporation (AESC).

Honda is also evaluating the potential of devising a joint venture company with GM for battery production along with procuring EV batteries from the latter company. The company will also invest around 43 billion yen or 342 million dollars to further accelerate its independent research and evolution of next-generation batteries. They are preparing to build a demonstration line to make it operational by 2024. These next-generation batteries Honda would produce should be available in the market by the second half of this decade.

As per The Mainichi, starting now and continuing through the second half of the decade, Honda will introduce the following vehicles:

North America: Two mid-to-large size SUVs, the Prologue and the Acura. They’re currently being developed in partnership with GM, and are set for launch in 2024.

Following that, Honda will roll out personal use mini-EVs and electric SUVs. The commercial vehicle will come first because Japan lacks the charging infrastructure to support an immediate wide-scale EV deployment, Toshihiro Mibe, Honda’s CEO, explained.

The company's goal is to reduce its global automobile production to one-third by 2025. Honda will showcase the City Hybrid in India soon. The sedan will be the first in its segment to offer a pure hybrid powertrain. It is expected that the Honda City hybrid will be launched in two variants of V and ZX. Will we see Honda take fierce efforts into the EV segment in India?