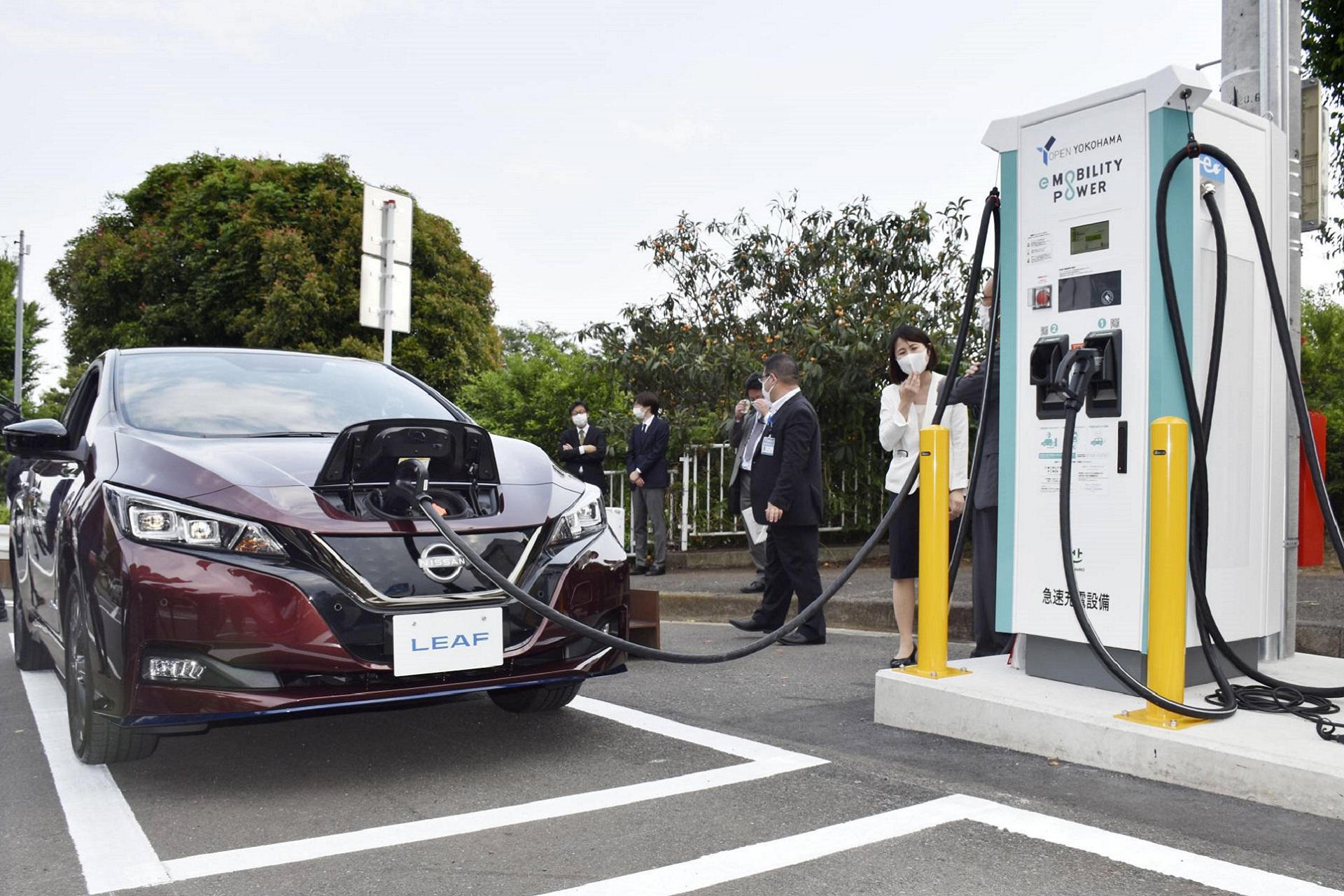 Japan and India will work together to develop an electric-vehicle charging prototype for emerging markets, focusing on  easy-to-build stations based on Japanese protocols that would decrease installation costs by two-thirds.

The CHAdeMO Association, the organization accountable for Japan's charging benchmark, will work with India's standards drafting committee that includes automakers such as Mahindra Electric and Maruti Suzuki. The committee plans to advance a draft proposal to the Bureau of Indian Standards this year, aiming for official adoption by 2023. CHAdeMO works with roughly 500 member companies including Nissan Motor, Toyota Motor and Tokyo Electric Power Co. Holdings.

The suggested specifications would allow for a maximum output of 22 kilowatts which is half the typical figure for charging stations in Japan. A simplified construction model would even foster charging from commercial power sources. The cost of installing a charging point, now in the $15,000 to $23,000 range, could be cut to the equivalent of under $10,000.

The lower output means longer charging times, twice as long as standard Japanese chargers for the same battery. Since compact electric vehicles with relatively low battery capacity are in demand in emerging markets, this is seen as potential to be a satisfactory trade-off. Different charging standards use different plug shapes and protocols for communication between the car and charger.

Global markets are largely split between Japanese and European standards, though Tesla also has its own, used mainly in the U.S., Japan, and Europe. In the post-pandemic phase, a spurt in Japanese investment in India is on, and the spotlight is on south India as a manufacturing hub, said Nakayama Yukihide, Director General, Japanese External Trade Organisation (JETRO), Chennai.

EV adoption has been much slower in many emerging Asian markets, due to factors including relatively low incomes and a shortage of charging infrastructure. The hope is that more affordable equipment under the joint Japanese-Indian standard will enable these countries to grow their charging networks, giving electric vehicles a boost.