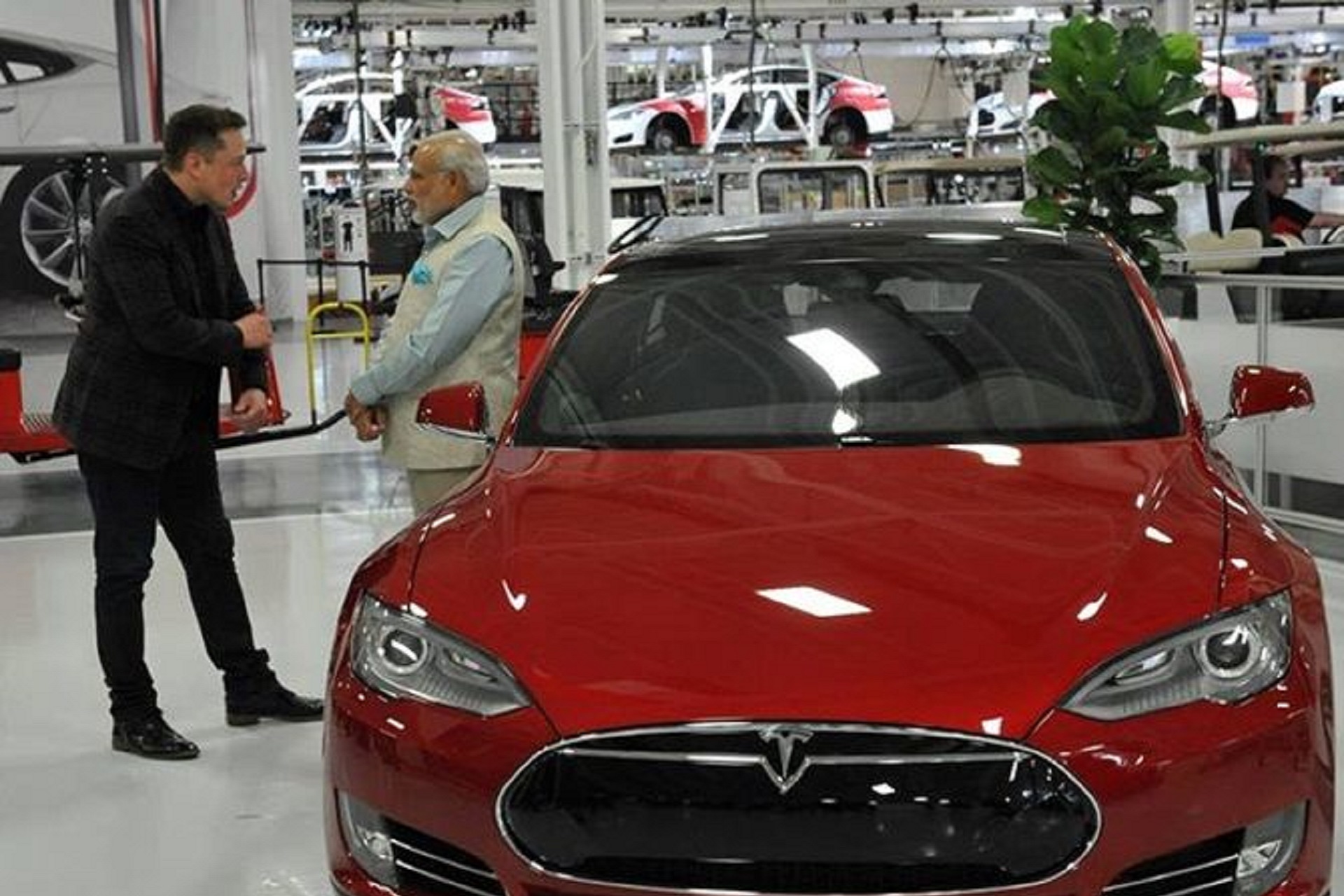 A source acquainted with the company’s plans said most of its team members traveled to Dubai and are “mainly working for the Middle-East markets”. Tesla Inc’s India team has started working for the larger Asia-Pacific (APAC) market, multiple industry sources said as the Indian government has yet to reduce import duties on electric vehicles (EVs). Tesla is working on entering the Indian market for a long time now.

At a government conference, Nitin Gadkari said that Tesla should not make electric vehicles in China and then sell them in India. This is not a good proposition, according to the Minister for Road Transport & Highways in the Government of India. “If Elon Musk (Tesla CEO) is ready to manufacture in India then there is no problem. Come to India, start manufacturing, India is a large market they can export from India. But if he wants to manufacture in China and sell in India, then it cannot be a good proposition for India” said, Nitin Gadkari said at a conference.

India has several times turned down a request of Elon Musk’s Tesla Inc. for tax breaks to import electric cars, stating rules already allow bringing in partially-built vehicles and assembling them locally at a lower levy. At present, cars imported as Completely Built Units (CBUs) draw customs duty varying from 60-100%, depending on engine size and Cost, Insurance and Freight (CIF) value less or above $40,000.

Nevertheless, the Indian government gave Tesla an offer it couldn't refuse but it did. Last year, Nitin Gadkari showed a way to Tesla by advising Elon Musk to not assemble the electric vehicle in India but to hire Indian vendors because then the government would be able to give Tesla higher concessions. “My suggestion to Elon Musk is that he will get a good market in India. The Indian market is very huge so it is a win-win situation for both. All venders available in China are also here, be it for spare parts or for any other things at comparable quality from Indian manufacturers. If he will make here in India, he will save in India, and get good profits. I will request him to come to India and start manufacturing,” he said.

Moreover, he said that the government will make sure that the production cost for Tesla will be the lowest when compared to any other country in the world.