Is China's CATL Slowly Taking Over The Battery Manufacturing Industry In The World? 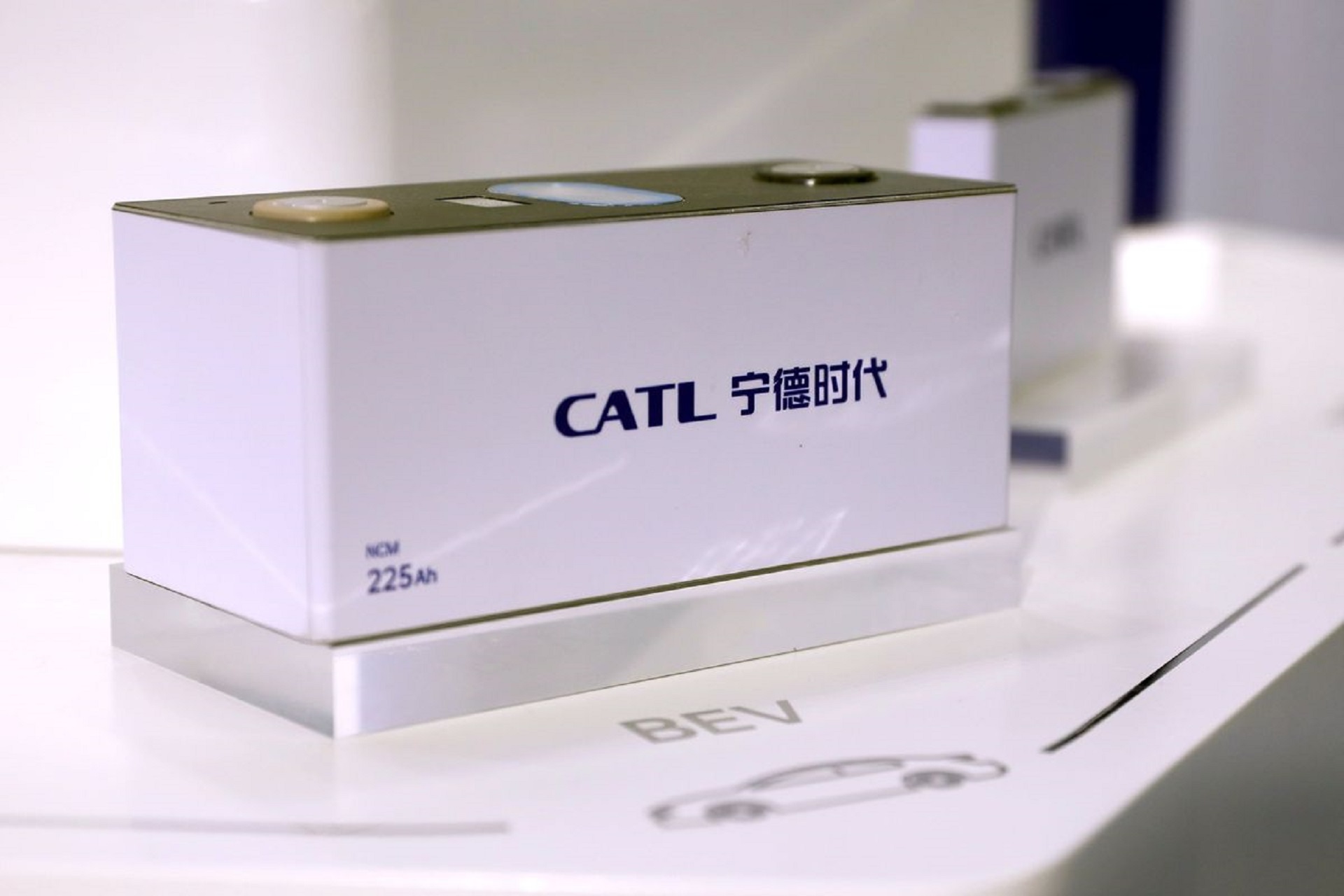 Contemporary Amperex Technology Limited (CATL), the world's largest manufacturer of electric vehicle batteries, has officially launched its Evogo battery swap service in China with the opening of the first four stations on Xiamen Island, Fujian Province. The Evogo system uses a standardised battery that CATL calls the "Choco-SEB” (Swappable Electric Block, and ‘Choco’ because it looks like a bar of chocolate). A standard Evogo battery swap station can house up to 48 Choco-SEBs, and only takes one-minute to swap a single battery block.

China’s Contemporary Amperex Technology (CATL) reported it had signed a preliminary agreement with two state-owned Indonesian companies to invest in the production of electric vehicle (EV) batteries and related raw materials. Contemporary Amperex Technology Thuringia (CATT), CATL’s first plant outside China, has received its second partial approval for the commissioning of battery cell production from the state of Thuringia. The permit allows an initial capacity of 8 GWh per year.

CATL’s batteries are currently presenting Tesla with key advantages in China, especially the possibility to boost margins and lower sticker prices in a market on track to have 59 million EVs on the road by 2030. Most importantly, the Chairperson of CATL, Zeng Yuqun is expected to provide Tesla with lithium-iron-phosphate, or LFP, batteries that use a more inexpensive mix of raw materials and cost about 20 percent less to make than other common types of packs, according to BloombergNEF.

Working with a domestic supplier like CATL could further smooth Tesla's connections with China's authorities, which have been critical to its local success. Zeng serves on the Chinese People’s Political Consultative Conference, the advisory body to top administration of China.

Europe has only a few small battery players. The biggest chunk of the value of a European-made electric car belongs to Asia. China, Korea, and Japan account for more than 80 percent of the world's EV battery production, and companies such as CATL, LG Chem, and Samsung SDI control Europe's greatest battery factories. A startup, or junior, miner, Vulcan Energy Resources, reasons it will produce the material with no CO2 emissions by adding lithium-extraction facilities to existing geothermal power plants feeding on underground reservoirs in southern Germany. The method is similar to what Warren Buffett's Berkshire Hathaway is investigating in California's Salton Sea.

Outside the German town of Arnstadt, workers for China's Contemporary Amperex Technology Co. Ltd. (CATL) are constructing Europe's biggest electric-car battery plant. This site covers an area equivalent to about 100 soccer fields. The construction of the plant is also Germany’s first battery factory and is in the final stage. Installation of machines is underway for the first cells to be made by the end of 2022. The battleground is a former solar panel factory where two previous German owners failed to contest against a low-price contest from China.

After betting on petrol/ diesel for far too long, politicians and the heads of automobile companies are committing to building an electric future. National governments are also dedicating large sums to battery efforts worldwide. The goal for each country is to build the best and most sustainable batteries in their own country as there is no other option if its automakers are to succeed and not let the Chinese monopolize the battery market.