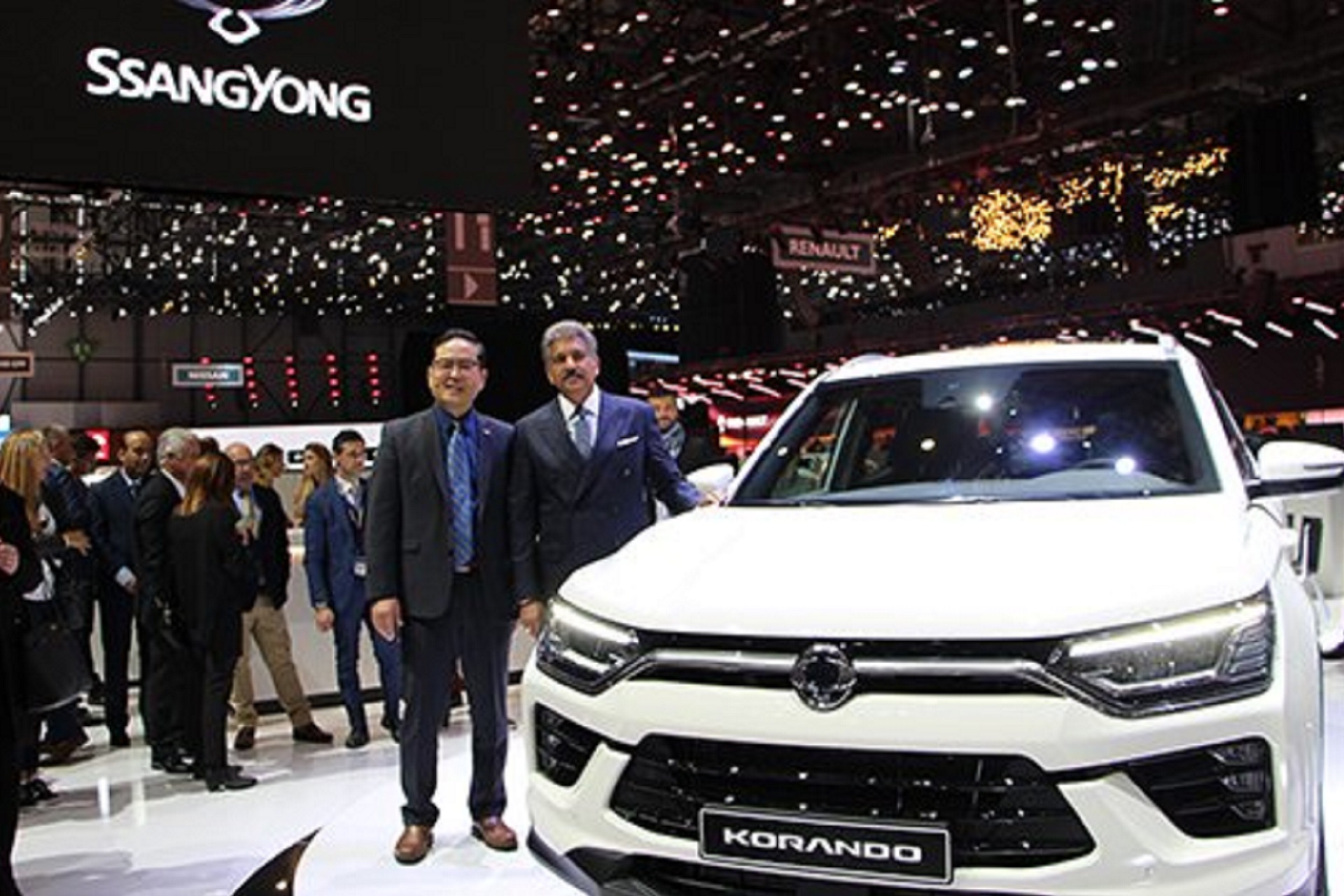 Ssangyong Motor has been bought back by a group of companies including Mahindra & Mahindra for 305 Billion Won = ₹ 1,885 Crore. This was a long-pending transaction as the South Korean car manufacturer has been in debt for a while now and vehicle sales have declined continually during the pandemic for Ssangyong.

In 2021, its vehicle sales plunged 22 percent to 84,106 units from 107,324 a year earlier amid the pandemic and chip shortages. A Seoul, South Korea court earlier this week consented to a local consortium's acquisition of SsangYong Motor Co., paving the way for the financially unsettled carmaker to recoup. The consortium led by electric carmaker Edison Motors Co. has also signed a conclusive deal with SsangYong to take over the SUV-focused carmaker, according to the two companies.

SsangYong was placed under court receivership in April 2021 for the second time after undergoing the exact process a decade earlier. Its Indian parent Mahindra & Mahindra Ltd. could not draw an investor due to the COVID-19 pandemic. The electric bus and truck maker is required to submit its rehabilitation plans for SsangYong to the court by March 1. Edison has also approved to lend 50 billion won in operating capital to SsangYong to help it stay afloat amid the extended COVID-19 pandemic and lower demand for its models.

In a 11 January 2021 regulatory filing, Mahindra & Mahindra informed shareholders that it will not receive any proceeds from the $255m disposal of troubled SsangYong Motor Company (SYMC), a material subsidiary, “on account of the proposed primary investment being made by a consortium led by South Korean electric bus (manufacturer) Edison Motors Co in SYMC.”

Edison has said it will set up a special purpose company to raise from 800 billion won to 1 trillion won beginning this year to invest in a stake of SsangYong through diverse means to achieve a turnaround within three to five years. "The possible options include a rights issue, foreign investments, loans in the form of operating capital, and bond issuance. The company has no problems in raising necessary funds," Edison said. Edison said it aims to remake SsangYong into an EV-focused carmaker in the next decade in line with transitions in the automobile market. It plans to produce 10 new EV models, including the Smart S, by 2022, 20 by 2025, and 30 by 2030.