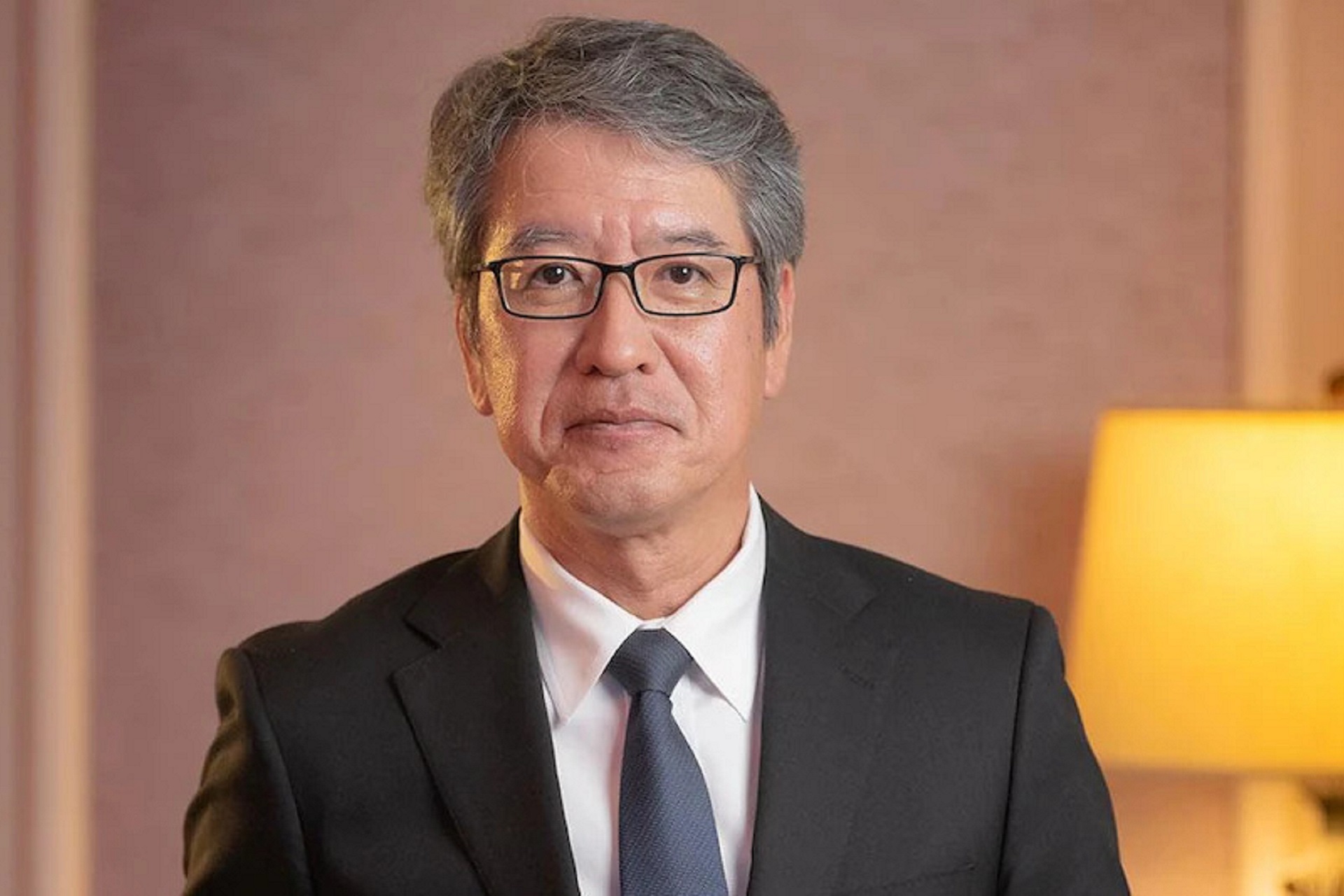 India’s largest carmaker Maruti Suzuki has so far been conservative in entering the electric vehicle (EV) market but is now accelerating its projects to launch EV models by 2025. The company is reportedly now carrying out extensive tests on some of its existing models and factory lines for potential EV production.

Hisashi Takeuchi said that electric vehicles in India were still very expensive and with the existing technology it is particularly challenging to make affordable clean-energy cars. He noted that there are many issues yet to be resolved before India can fully adopt EVs, including pricing and infrastructure for charging batteries.

When asked whether the company can introduce an electric car for under one million rupees (₹10 Lakhs), Hisashi Takeuchi recently stated in an interview, “If the infrastructure is everywhere, and wherever you go, there's always a quick charger available then maybe a very small battery in a less expensive car can be marketed and sold. But right now the environment is not that ready." He added, "I think it will take more time. EV (under INR 10 lakh) is I think difficult because of the cost of the battery. If the customer accepts a very small battery, then it may be possible, but then I think the customer has range anxiety. Like if it is only 150km then he will be concerned about running out of charge."