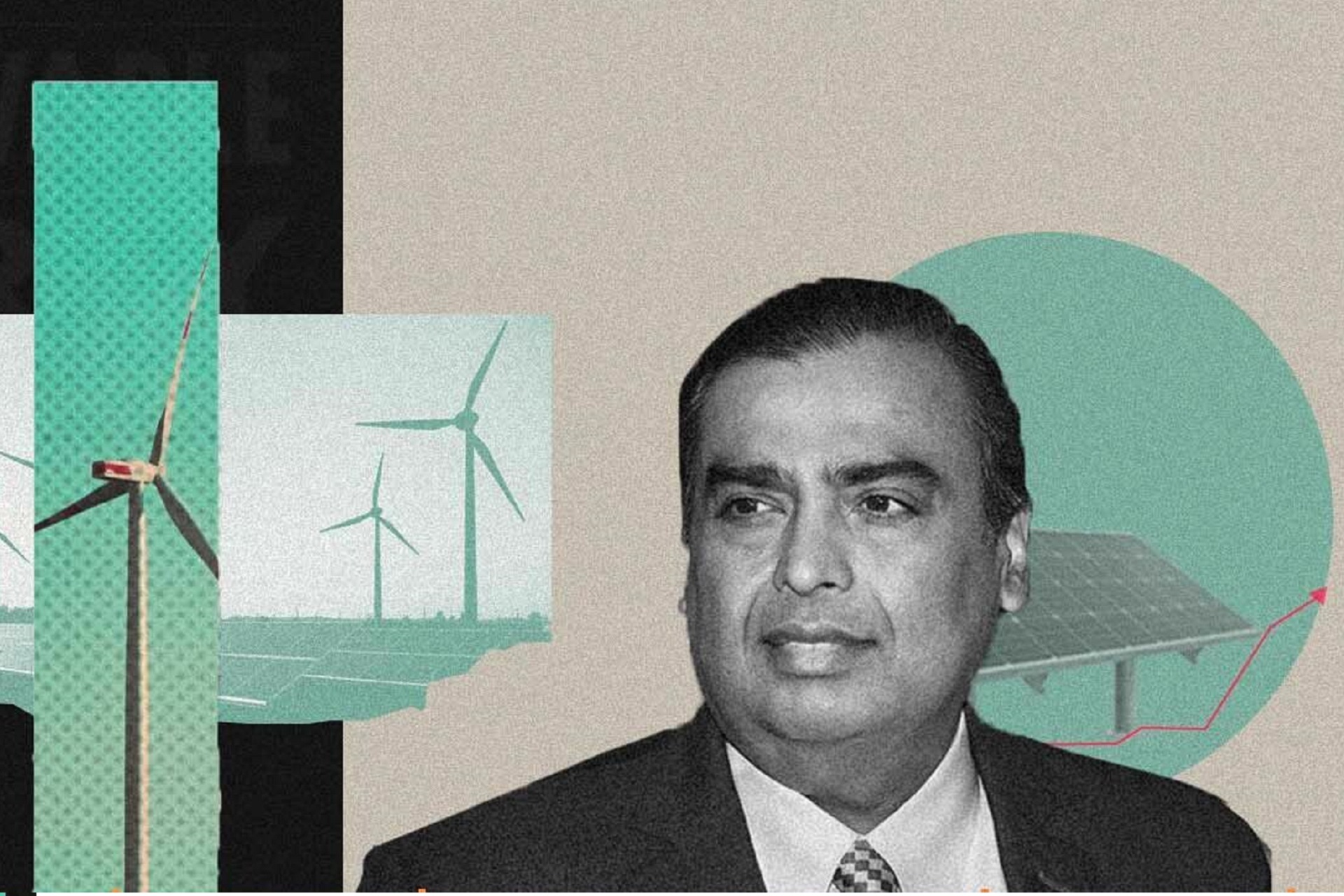 Reliance Industries Chairman Mukesh Ambani shared three mantras to accomplish the mission of making India a green energy leader. Mukesh Ambani said the three mantras were "Think Big", "Think Green" and "Think Digital". “From a 3 trillion-dollar economy, India will grow to become a 40 trillion-dollar economy by 2047, ranking among the top three economies of the world,” while addressing the convocation of Pandit Deendayal Energy University (PDEU).

As the ‘Amrit Kaal’ - the period between now and 2047 when India will be celebrating 100 years of independence - unfolds, the country will witness an unprecedented explosion in economic growth and opportunities, he announced. Reliance had earlier this year raised expectations with their renewable giga-plans. “We will transform our legacy business into a sustainable, circular and net-zero carbon materials business, and help transition India and the world from industrial civilisation to an ecological civilisation,” the billionaire said during the company’s annual general meet in June 2022.

RIL’s clean-energy arm, Reliance New Energy Solar, signed an agreement with Denmark-based Stiesdal to develop new technology to manufacture hydrogen electrolyzers in India, which, among other things, will reduce the price of green hydrogen to $1 per kilogram (from the current $4 to $6 per kilo) by the end of the decade.

There has been a global shift toward renewable energy since  sustained climate advocacy, forcing many oil and mining majors to join the sector. The energy sector accounts for around 40% of India’s total greenhouse gas emissions, and the oil industry, 25%. India has been endeavoring to expand its green energy capacity over the past few years. However, targets were mostly missed due to a lack of resolve amongst authorities and economic viability of projects. For the year 2022, India has set an enterprising target of 175 gigawatts (GW) of renewable power.