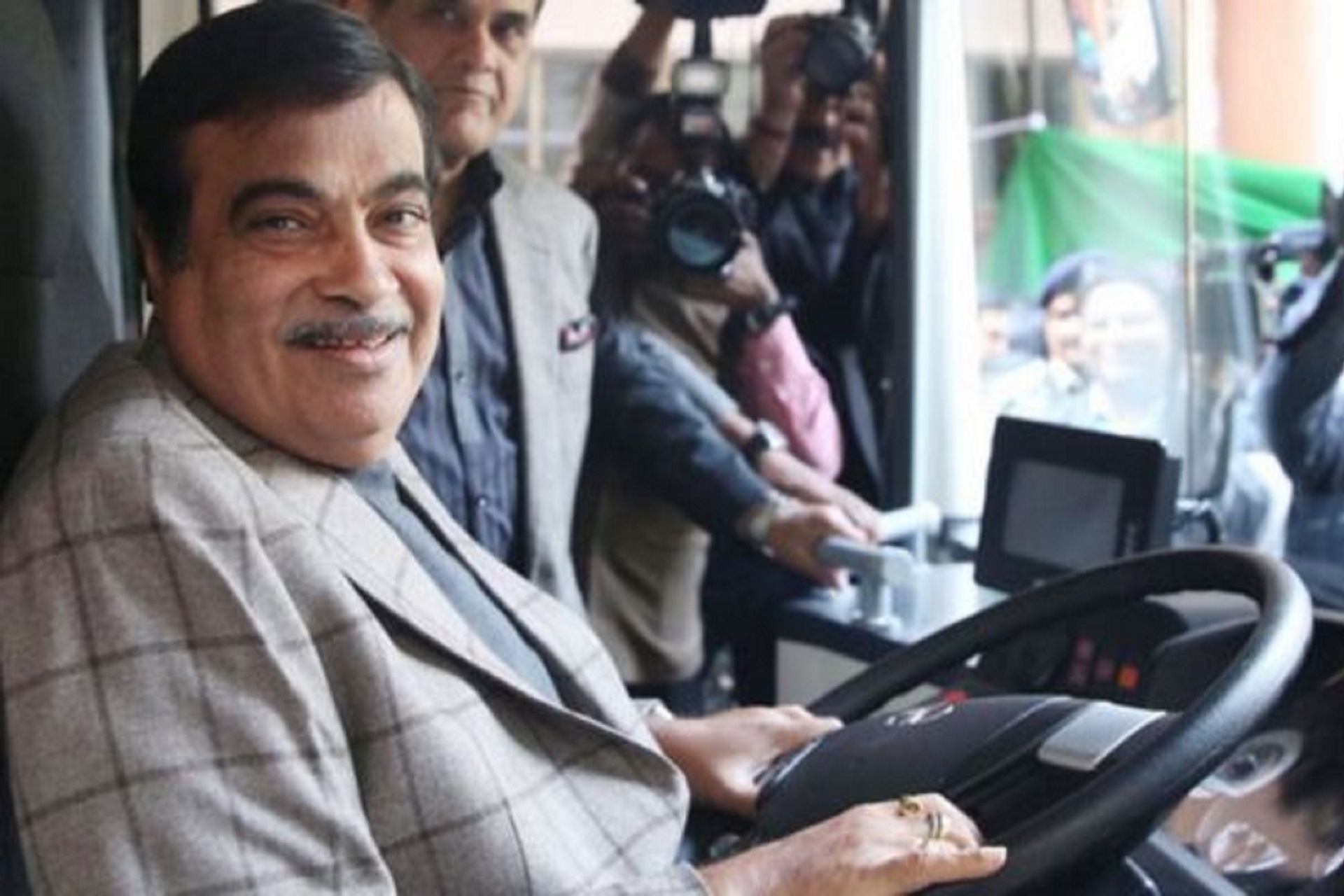 Union Road Transport and Highways Minister Nitin Gadkari believes that the cost of electric vehicles (EVs) will come down to a level that will be at par with their petrol variants of vehicles. He added that the country also plans to reduce the carbon intensity of its economy by ~45 per cent in keeping with the COP26 commitment to achieve net zero emissions target by 2070.

“The subject of alternate mobility is very close to my heart and I would like to focus on electric mobility. Nowadays, electric mobility is gaining good momentum in the country and it will be an important tool to develop pollution-free transport,” Gadkari said at the ‘Accelerate the phase-out of coal and speed up the switch to electric vehicles’ webinar organised by Denmark’s The Sustainability Foundation.

“Already GST is only five per cent on the electric vehicle[s] as compared to petroleum vehicle; it is coming to 48 per cent. The other important thing is the government is giving space subsidy for e-vehicles and now day-by-day every company is going to reduce their cost. The cost of lithium-ion battery is also going to reduce,” Gadkari emphasized.

He also believes that the economics surrounding EVs is very good in India given the low per kilometre cost. “The per kilometre cost of [a] petrol-based vehicle is Rs 10 per km, for diesel it is Rs 7 per km and for electric, it is only Re 1 per km,” the minister stated.