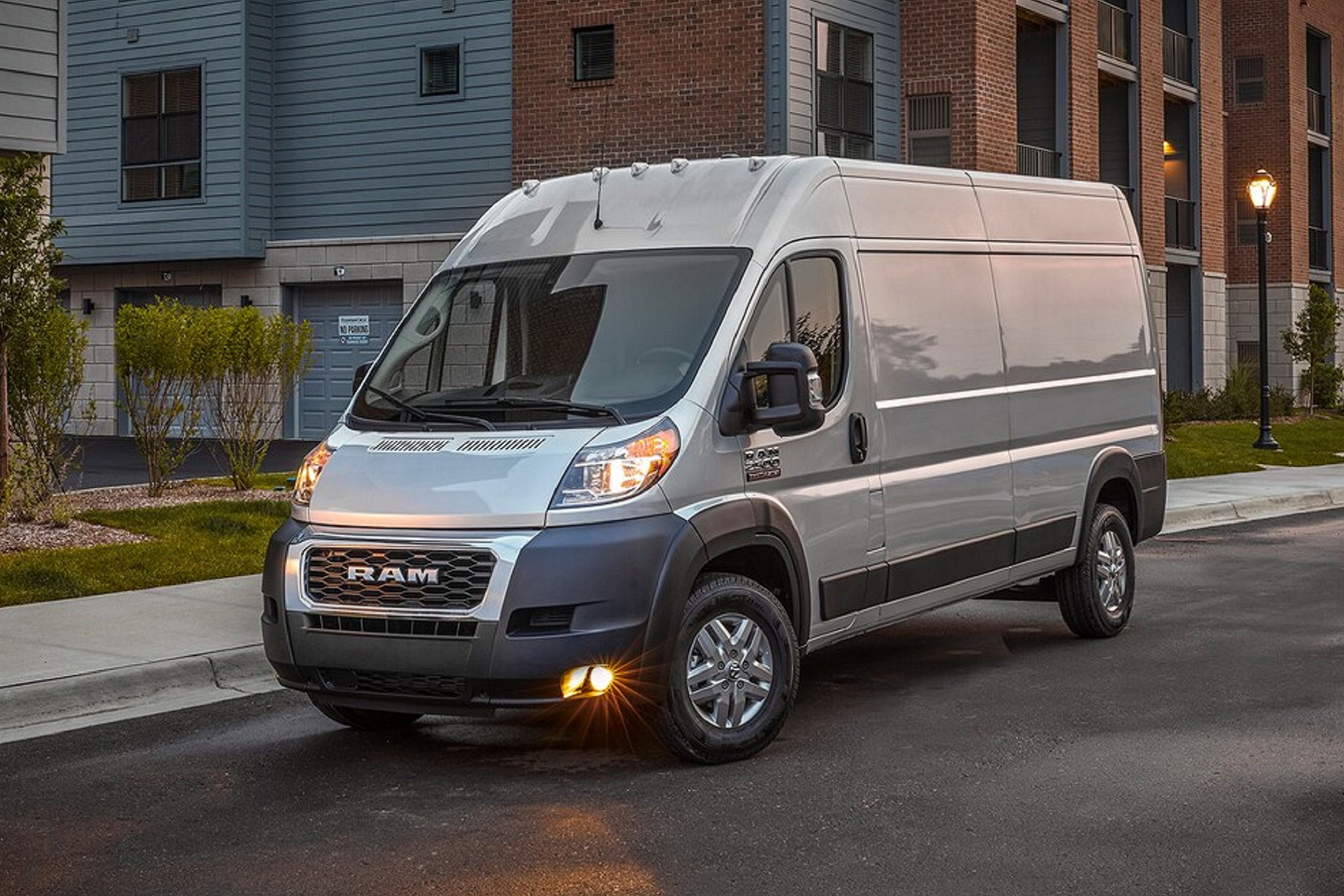 Stellantis, the new brand formed after the merger of Fiat Chrysler Automobiles and PSA Group, is transforming itself into a technology and mobility company. Carlos Tavares, CEO of the company, opened his 2022 CES 2022 press conference by saying, "We are reimagining the future of mobility for generations to come as we quickly shift to a tech company, providing our customers with safe, sustainable and affordable mobility solutions."

Chrysler pledged to go 100% electric by 2028 as parent company Stellantis seeks to revive the fortunes of the nearly 100-year-old car brand. Chrysler said it would launch its first battery-electric vehicle by 2025, and unveiled a new crossover concept called the Chrysler Airflow at the CES trade show 2022. Stellantis has said earlier that it is aspiring for more than 70% of its vehicle sales in Europe and more than 40% in the US to be low emissions vehicles by 2030. Stellantis has begun taking measures toward fulfilling that goal by reducing the engine options for its European Citroën Berlingo, Opel Combo Life, and Peugeot Rifter models down to one.

Stellantis announced that it had removed both the 1.2 PureTech (gas) and 1.5 Blue HDi (diesel) engines from the consumer-facing options sheets of its compact people-mover in most European markets. The van’s 50 kWh lithium-ion battery is satisfactory for a proclaimed 280 km of range (just over 170 miles), and Stellantis reasons it can be recharged up to 80% capacity in just 30 minutes on a 100kW charger. Commercial buyers will nevertheless be able to order the gas or diesel versions in cargo/utility configurations, visible in the “commercial” section of the companies’ websites.

Stellantis has teamed with Amazon to produce and deploy Alexa-powered interconnected vehicle technology to millions of cars starting in 2024. Stellantis is the merged FCA and Groupe PSA company and estimates a couple of dozen prominent vehicle brands in their pavillion. The alliance will integrate Amazon’s tech into every part of the car building methodology, including making Amazon Web Services (AWS) its cloud provider and assembling the STLA SmartCockpit digital cabin platform. Jointly, Amazon and Stellantis promised to design software products and services that seamlessly blend with customers’ digital lives and add value through routine soft2ware updates.

Amazon announced that it will buy an undisclosed number of Ram ProMaster electric delivery vans from Stellantis in 2023. Stellantis articulated that the deal, which involves Amazon Devices, Amazon Web Services (AWS), and Amazon Last Mile, will fuel the company’s transition to becoming sustainable. Stellantis CEO Carlos Tavares said by leveraging artificial intelligence and cloud solutions, the companies will transform vehicles into personalized living spaces and enhance the overall customer experience, making them the most wanted, most captivating place to be, even when not driving. Stellantis is also working with Waymo, the self-driving unit of Google’s parent company Alphabet, on a fleet of autonomous Ram ProMaster vans.

Transforming into a technology mobility company will not be an easy task, but a future roadmap of the products that it will use in the next eight years will be presented by Tavares on March 1, 2022 when the company will announce its plan for 2030. Stellantis is raising the bar and keeping an open mind with collaborations that will unquestionably transform the automotive industry and re-invent the in-vehicle experience for electric vehicle buyers. Are the rest of the players in the electric vehicles segment taking cues?