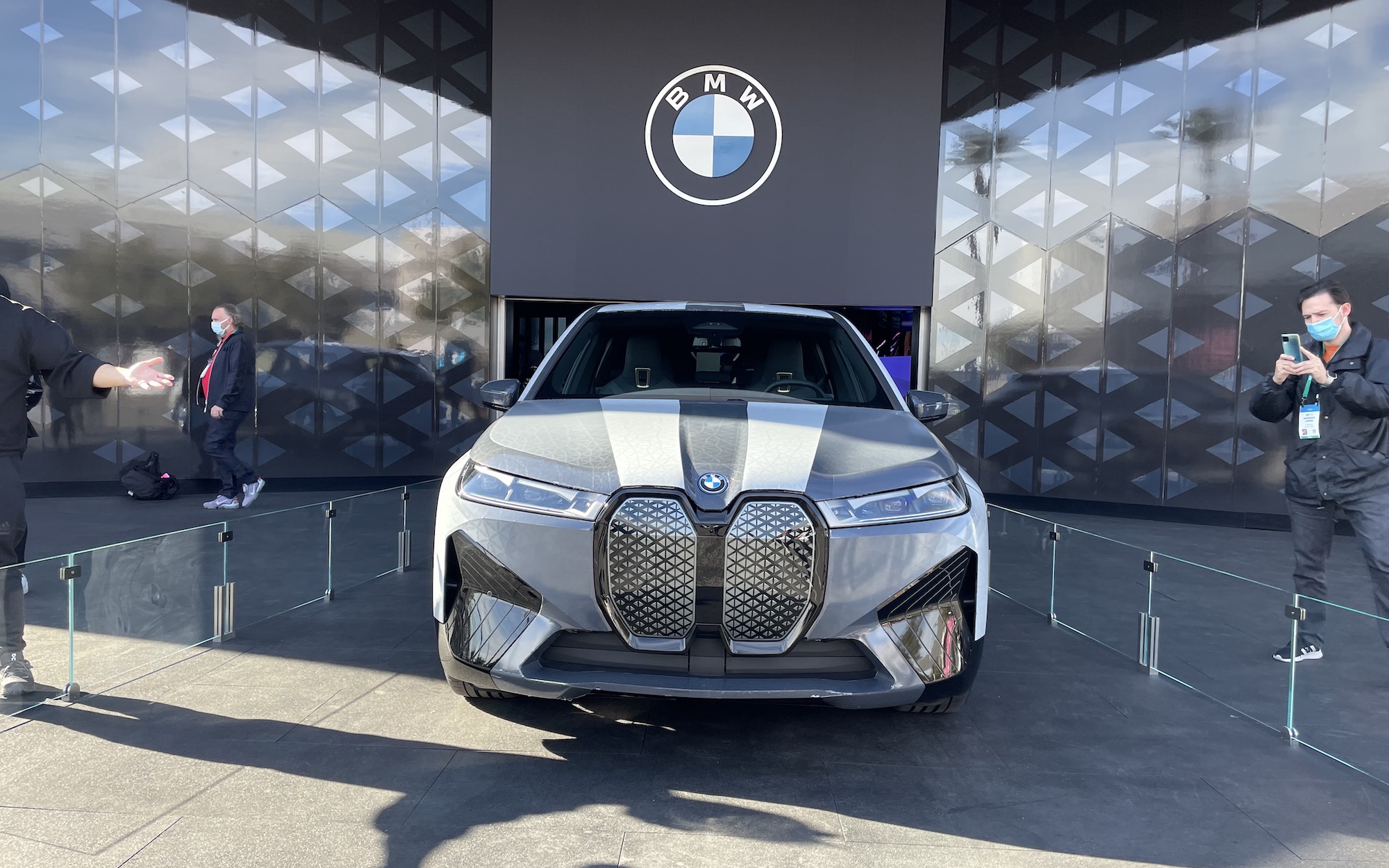 Automakers have announced and showcased several new electric vehicles and EV concepts at the Consumer Electronics Show 2022, held Jan 5-8 in Las Vegas. Most EVs on the market today are more expensive than their gas equivalents, though EV sales numbers are still pounding as more models become available. 2022 is going to be yet another year that will witness growth in EV innovation, production, and adoption.

FISKER Ocean arrived at CES 2022 rocking the world’s first revolutionary Advanced Driver Assistance System. Fisker is one of many startups in the EV space that want to take on Tesla. The company says radar offers better resolution to see further in front of the vehicle and distinguish objects sooner, such as locating vehicles at 656 feet and pedestrians at 262 feet in front of it. The Ocean also features a solar roof that generates up to 2,000 miles of range per year from sunlight. The top battery range of 350-plus miles for the Ocean One and Ocean Extreme models edges out the Tesla Y with 330 miles. The Sport trim model is aiming for a range of 250 miles.

GENERAL MOTORS CEO Mary Barra at CES 2022 announced electric versions of the automaker’s Chevy Equinox and Blazer SUVs, both of which will be available in 2023. The electric Chevy Equinox will retail for a suggested price of $30,000.  Their Chevy Silverado, one of the top-selling pickup trucks in the US, is also going electric. GM expects that the plug-in pickup’s familiar nameplate will help it draw Silverado owners and other truck fans to the world of zero tailpipe emissions.

MERCEDES-BENZ revealed Vision EQXX concept car at the CES trade show and range took center stage. The new strategy is part of a cell-to-pack battery format that was directly influenced by F1, with a 20% boost in cell energy density and an overall pack that’s 30% lighter and half the size of that in the EQS. The company said that other suppliers are involved with the project, including Contemporary Amperex Technology (CATL), a Chinese battery manufacturer and technology company.

HYUNDAI MOBIS, the technology and parts arm of the Korean car firm, has shown off two high-tech concept cars - M.Vision Pop and M.Vision 2Go at the CES trade show in Las Vegas, and visitors were been able to try them in Hyundai Mobis’s virtual ‘Joytown metaverse’. The firm has previously said the M.Vision Pop is designed for ‘phobility’ – which stands for phone and mobility. Essentially, the machine would be shared and available for hire, and you’d gain access by plugging your smartphone into the steering wheel.

Japanese technology company SONY CORP. is calling its new phase “VISION-S” and is creating a new unit called Sony Mobility Inc. to explore entry into the EV market. At CES 2022, Sony announced and exhibited a seven-seat SUV-type prototype vehicle (VISION-S 02) as a new form factor. The tech giant teamed up with Vodafone for a remote driving test. Courtesy of a 5G connection, the EV was controlled from Tokyo while the vehicle was on a purpose-built course in Aldenhoven, Germany- much like a gaming steering wheel set-up. This exceptional demonstration takes Sony’s Remote Play functionality to an entirely unexplored level since its induction for its gaming consoles many years ago.

And the show stealer...

BMW has revealed the iX M60- the electric crossover is the first M-branded electric vehicle and also the brand's most powerful electric ride yet. BMW says that the new model encapsulates the best of three worlds - i, X and M at CES 2022. It brings together the agility and precision of BMW M, the design of a BMW X and the electric mobility of a BMW i- without compromise with 0-62mph in only 3.8 seconds and range of up to 357* miles. The vehicle offers a single-charge range of up to 566 kms as determined in the WLTP test cycle. The company unveiled the tech on a concept version of its new 100% electric iX Flow SUV. A production model of the iX Flow will be available soon, but vehicles with color-changing paint won’t be hitting showroom floors at car dealerships for quite a while.