Toyota Says 'Hum Hain Hybrid' & It Is A Marketing Ploy 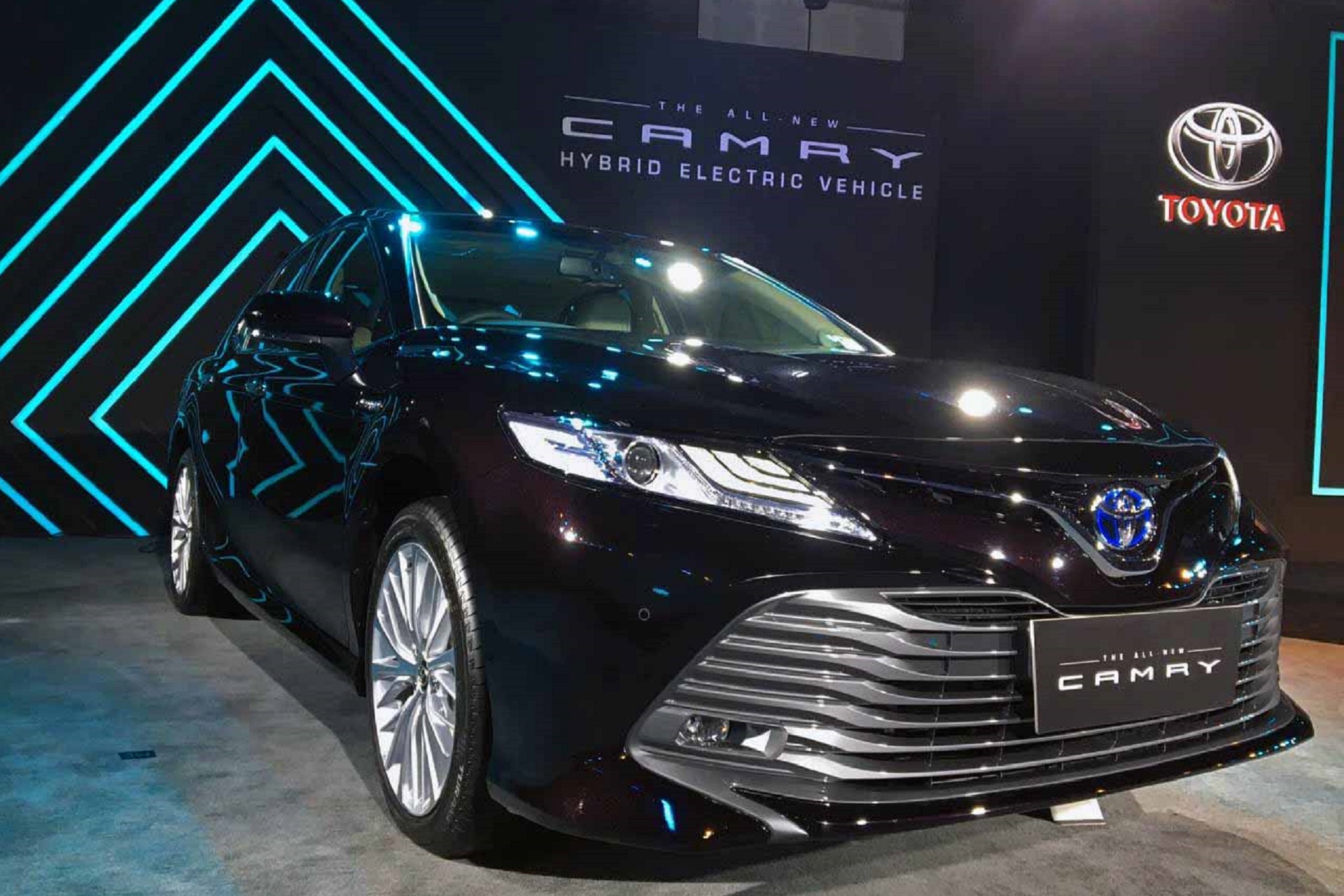 Toyota could pass as the largest automaker in the world reportedly selling more than 9.5 million vehicles globally dethroning the Volkswagen Group time and again but the company has been markedly absent from the battery electric vehicle (BEV) space.

At present, the company's hybrid portfolio in India comprises the Toyota Camry and the Toyota Vellfire, priced at ₹43.45 lakh and ₹90.80 lakh (ex-showroom) respectively. Here is how Toyota SHEVs operate-

The electric powertrain delivers instant torque upon start while the electric motor and engine work together to extend the power output when spirited driving is needed.

SHEV rides can be driven up to 60% of the time on pure electric mode and thus significant improvement in fuel efficiency of 40-80 % is achieved.

The SHEV battery is recharged by driving the internal combustion engine and regenerative braking system.

With a dual power source, i.e., a petrol engine and an electric motor, Toyota says the technology ensures no range anxiety.

The Self-charging Hybrid Electric Vehicle does not require to be plugged in for a recharge, hence, the name.

For now, the 2023 Toyota bZ4X is the sole representative of the company’s electric vehicle plans which raises questions about what the company considers to be the future of battery-electric vehicles. Toyota has shown off 30 different hybrids, battery-electric, and alternative powertrain concepts in everything from a sports car to a last-mile delivery truck globally and has promised to deliver them all by 2030.

Even if Toyota is marketing itself as pushing into the BEV space, it’s doing it with very limited incentives, and volumes for both current Toyota ICE owners and potential BEV Toyota buyers.