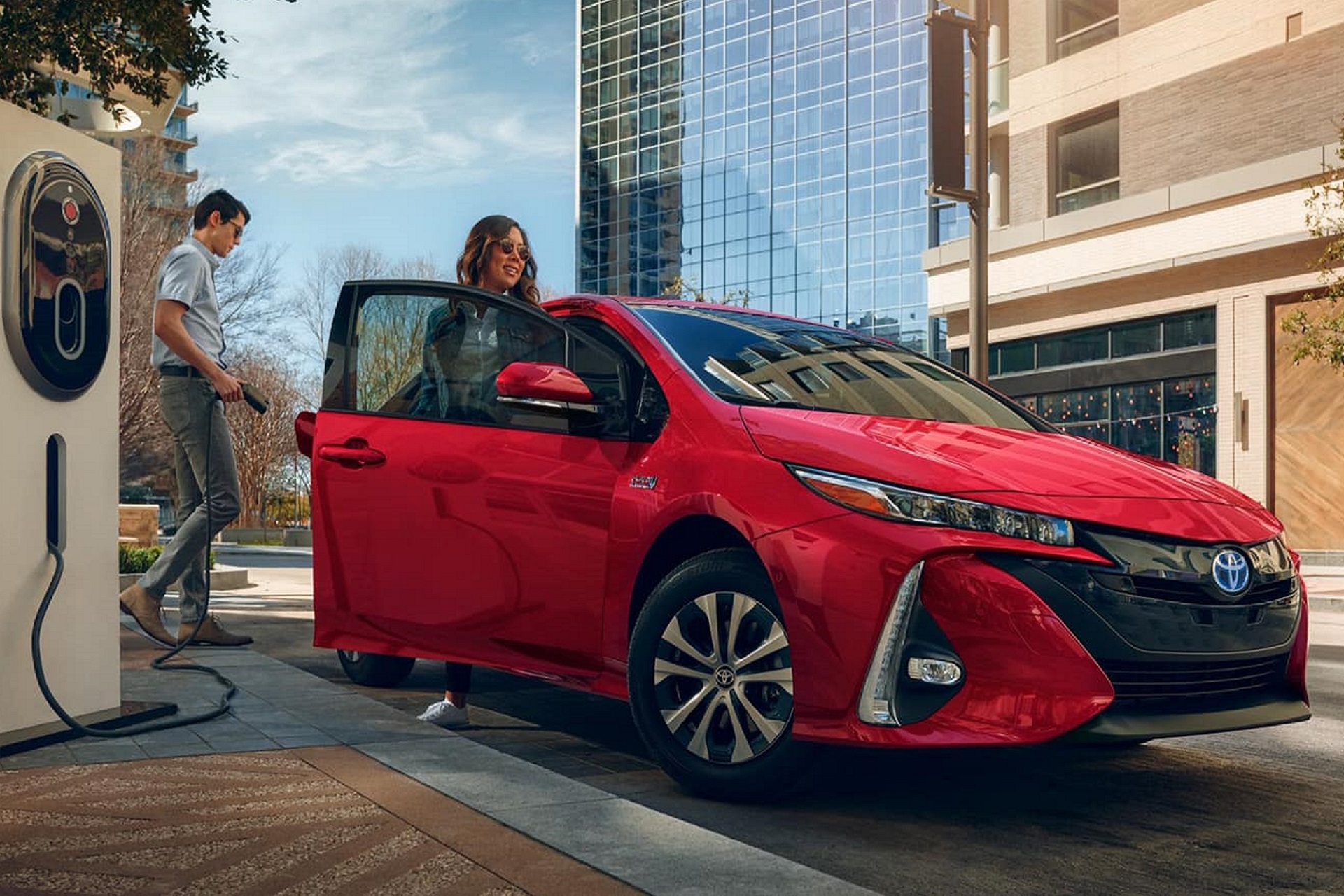 Toyota intends to start its EV journey in India by producing e-drives or electric powertrain parts used by different electric vehicle types, including battery EVs, plug-in hybrids, and other hybrid models. Toyota Motor recently announced it will invest $621 million in India to localize the supply chain for the electric vehicle ecosystem. The world’s biggest carmaker promised to invest $70 billion to electrify its automobiles by 2030, including developing battery EVs.

“The aspiration is to make India the manufacturing hub for cleaner technologies. This is about creating the building blocks,” Vikram Gulati, Executive Vice President at Toyota Kirloskar Motor said. A new plan by Toyota to produce electric vehicle parts in India is being talked about as another sign that the prominent car company is willing to play catch up on battery electric vehicle design. Reuters reports the facility will produce parts for the Indian market as well as the Japanese market and some other nations in the ASEAN. The new India investment is part of Toyota’s goal to reach a carbon neutral footprint by 2050.

“The current business model of the car industry is going to collapse,” Toyota president Akio Toyoda warned, according to coverage by Sissi Cao at Observer. The new Toyota bZ4X was built in partnership between Toyota and Subaru, and it’s shaping up to be a relatively popular vehicle. While other brands like Tesla have been working out the eccentricities of EV technology, Toyota waited. Although Toyota is a little late to the full-electric game, the 2023 bZ4X seems worth the wait.

Toyota has been a front-runner in hybrid design, and behind on EVs, in keeping with the concept that while the EV just switches power from gas to electricity, the hybrid saves by renewal and the synergy between the engine and battery motor. However, along with a pledge of $70 billion to electrify new vehicles, it also signals an aspect of Toyota’s concession to the new market reality that 100% electric vehicles will soon be the chief of all production models.