VW ID. BUZZ Arrived In Barcelona & Here Is Everything You Need To Know 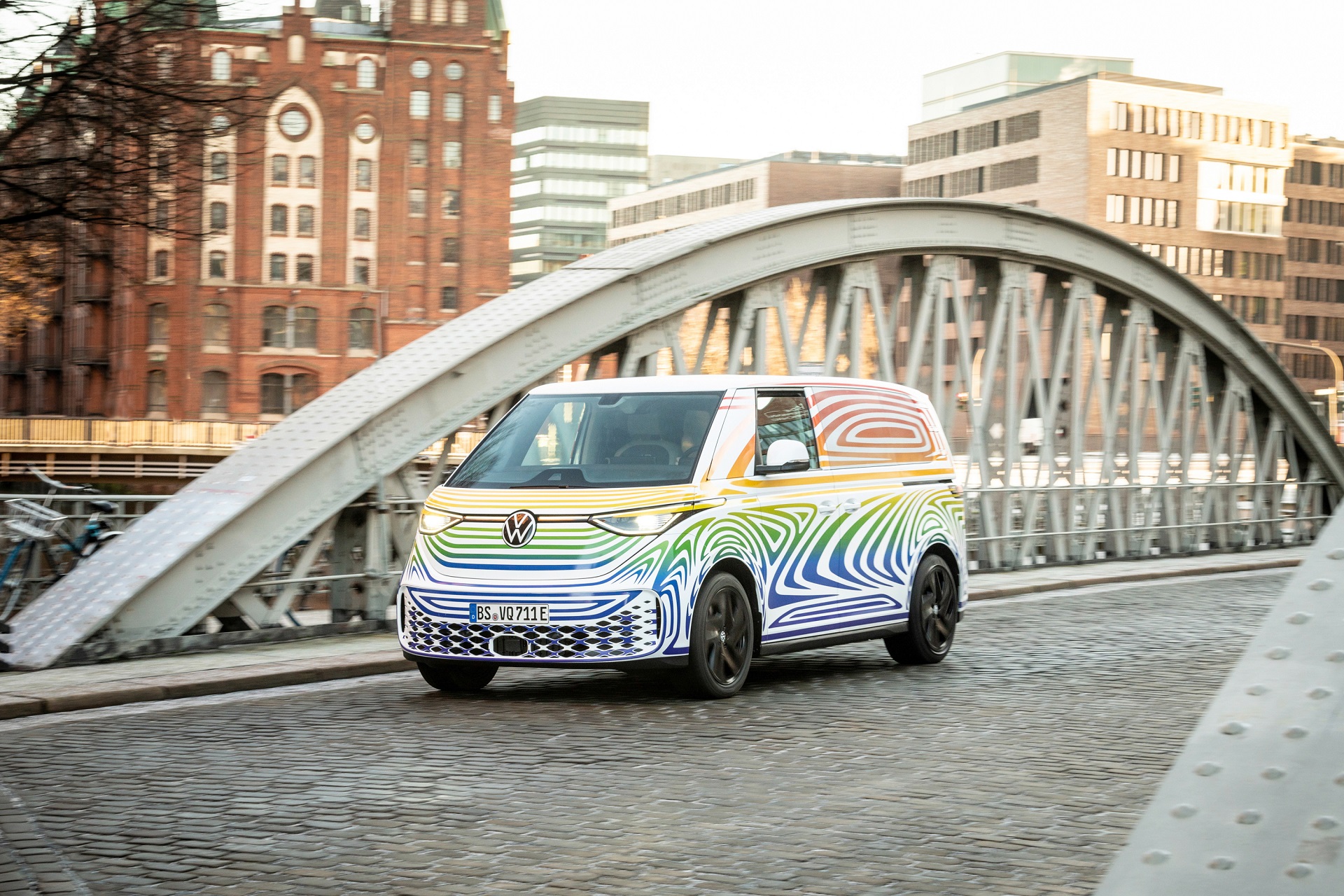 When Volkswagen launched their latest MEB platform as the foundation to electric mobility, they vowed to electric vehicle enthusiasts a range of delightful EVs. After years of teasing, VW is finally about to project a more compelling model: the ID. Buzz, an electric tribute to the classic VW Microbus. 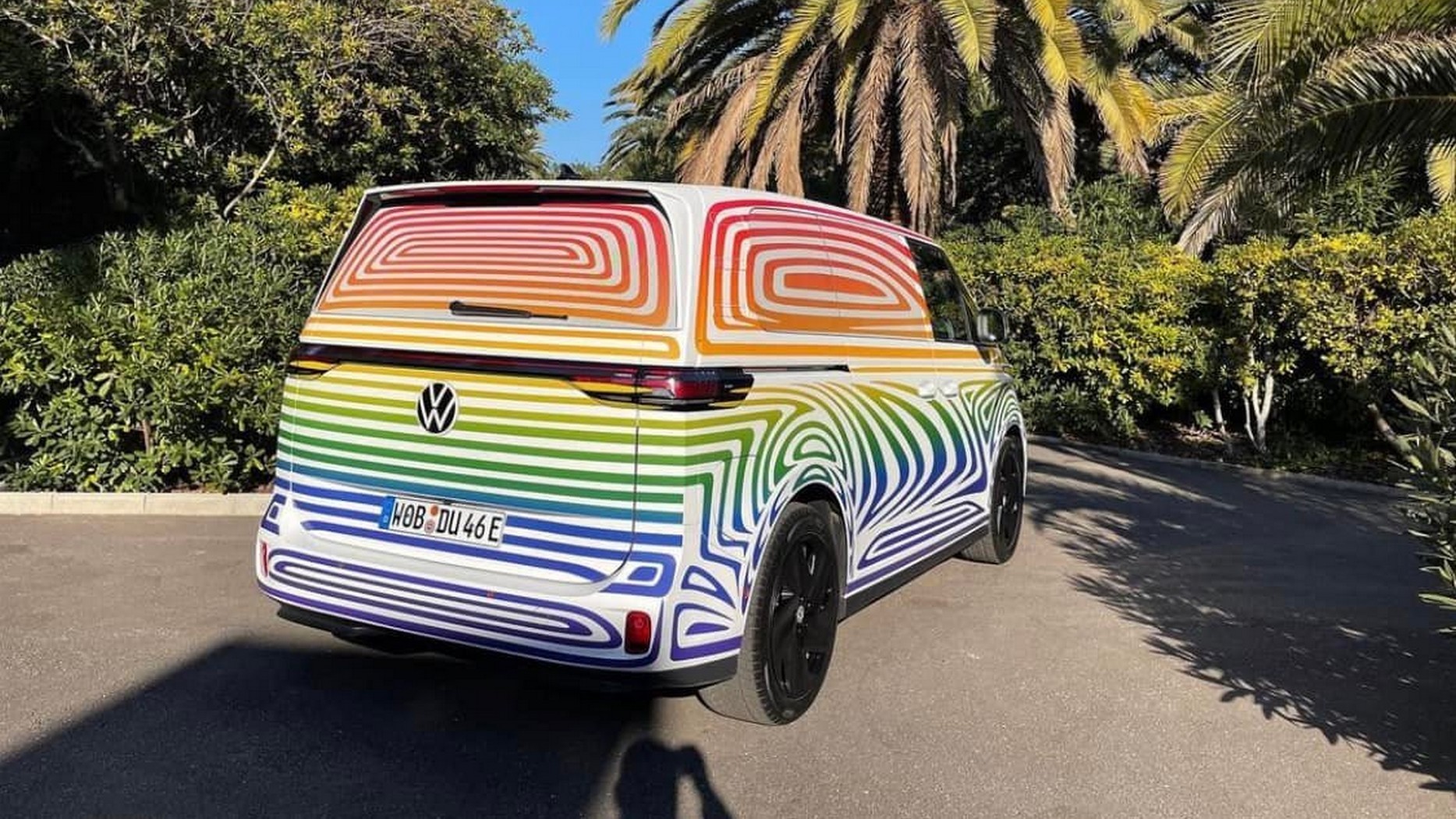 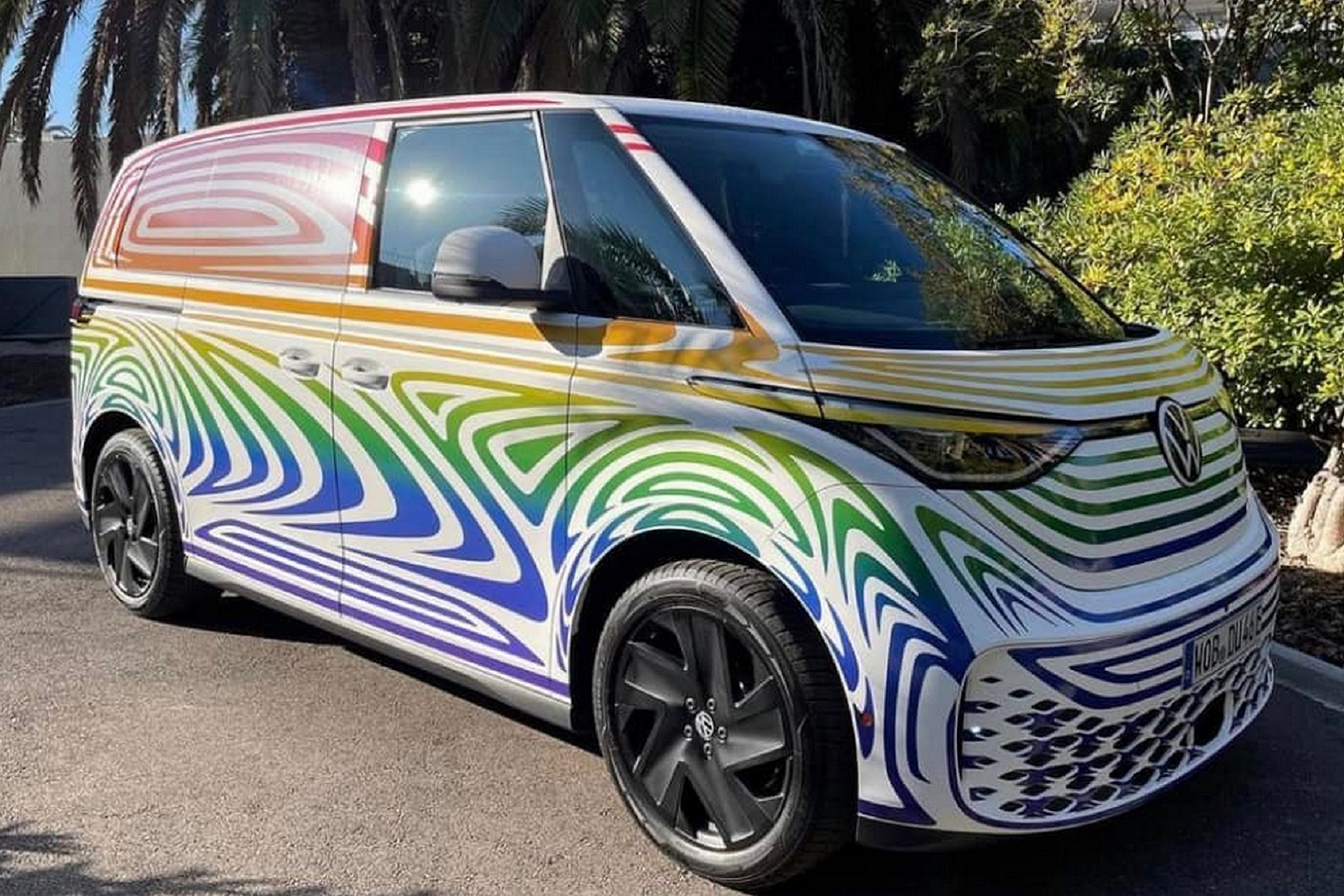 VW revealed ID. BUZZ with a very neon concept and spy shots has demonstrated a very prosaic-looking white test mule. The production ID. Buzz should look somewhere in between the original and the concept. Expect two-tone paint as a nod to the classic VW Microbus. The face could feature a comparable horizontal light bar to the ID.3 and ID.4. The main difference the ID. BUZZ interior offers is tall elements including seats. The upright driving position is essential to deal with the relatively short front overhang of the electric van. 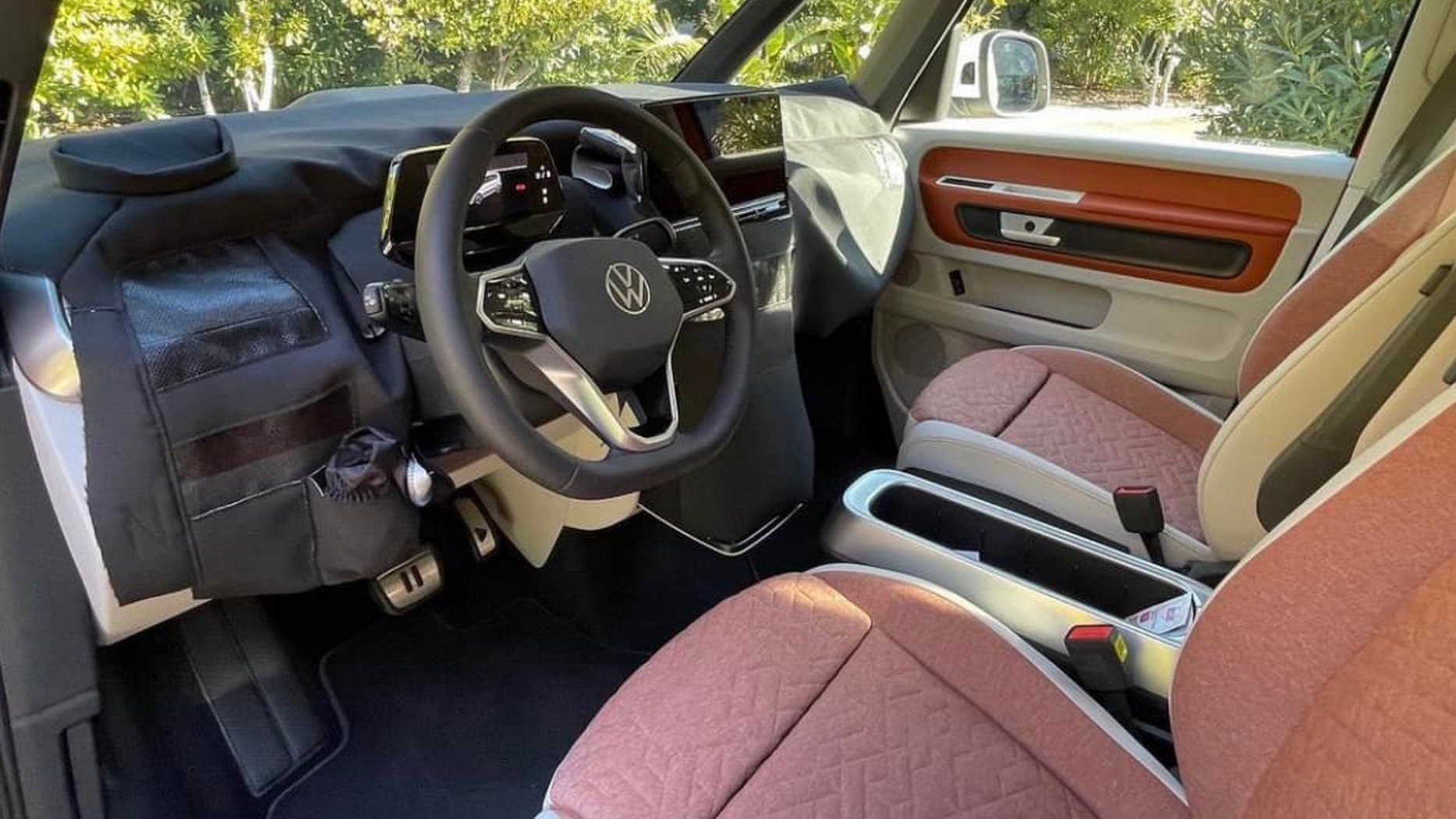 Volkswagen recorded 372 miles of NEDC range which would work out to around 260 miles by EPA testing for the ID. Buzz concept. A secure bet would be somewhere in the 230-250-mile range, as with the ID.4 crossover.

Volkswagen CEO Herbert Diess announced that the company would unveil the ID. Buzz on March 9th,2022. It could debut in Europe later in 2022 before arriving in the U.S. sometime in 2023 as a 2024 model year vehicle.