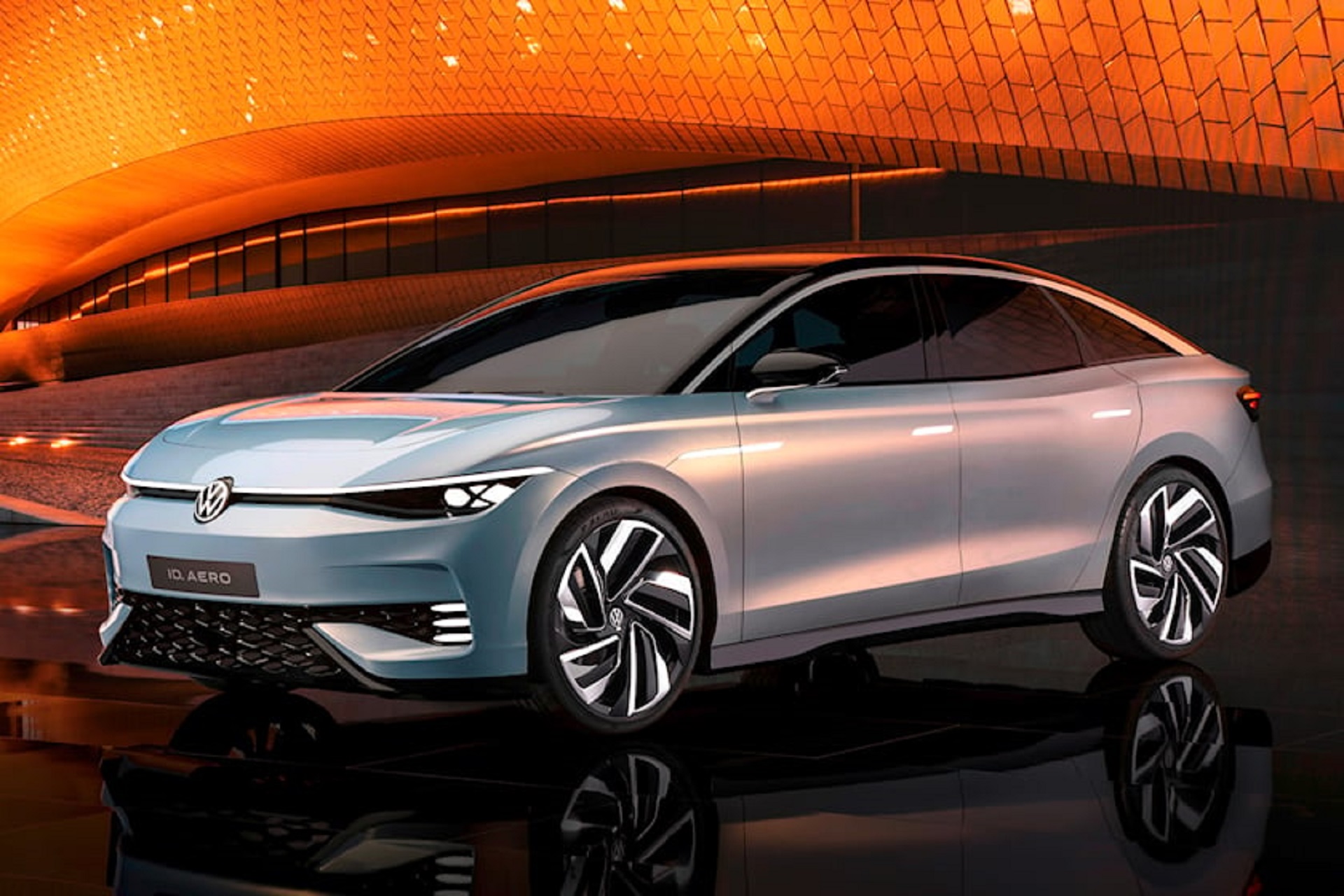 Volkswagen has set its sight on entry-level EVs aimed at emerging and urban markets including India. Now, the brand has revealed its affordable electric car, a sedan concept called the ID.Aero. Earlier this year, it was reported that Volkswagen designers sought to provide the ID with a better futuristic look and emphasize its digital functionality, to draw young buyers from the emerging markets. ID.Aero claims an impressive 385-mile range (on the WLTP cycle). "The most challenging topic is not ramping up the car plants. The most challenging topic will be ramping up the battery supply chain," VW Chief Financial Officer Arno Antlitz told Reuters in an interview at the Reuters Automotive Europe conference.

Measuring nearly 192 inches in length, the ID.Aero belies its sizeable dimensions with a streamlined exterior design. The new car will take the ID.1 name into production and will use a shortened version of the ID 3’s platform, referred to as electric-only MEB Entry, and reduced in length by around 100mm. To keep the costs low, the VW ID.1 could pack in a smaller capacity battery compared to the 58kWh of the VW ID.3. The wheels are particularly striking. The five-spoke design is not only aerodynamic but fits the design. We're guessing production models will be offered with several smaller wheel choices.

German industrial giant Siemens AG is betting on Volkswagen's potential. It is investing more than $100 million in Volkswagen AG's Electrify America unit, becoming the first outside investor in the North American network of electric vehicle charging stations. Volkswagen with SEAT has announced setting up an electric vehicle production facility in Spain. The VW Group has committed £8.5 billion (approx. ₹ 82,858 crores) to the electrification of its operations, including the building of a dedicated battery factory.

“Elon [Musk] must simultaneously ramp up two highly complex factories in Austin [Texas] and Grünheide [near Berlin] and expand production in Shanghai. That will cost him strength,” Volkswagen Group chief executive Herbert Diess told workers at VW’s Wolfsburg headquarters recently. “We have to seize this opportunity and catch up quickly by 2025 we can be in the lead,” Mr. Diess added.

The new Volkswagen ID Aero is due to go on sale in Europe by the second half of 2023. As for price, that hasn’t been formally announced yet. You can expect it to cost a bit more than the Volkswagen ID4 with prices likely to start at around £45,000.