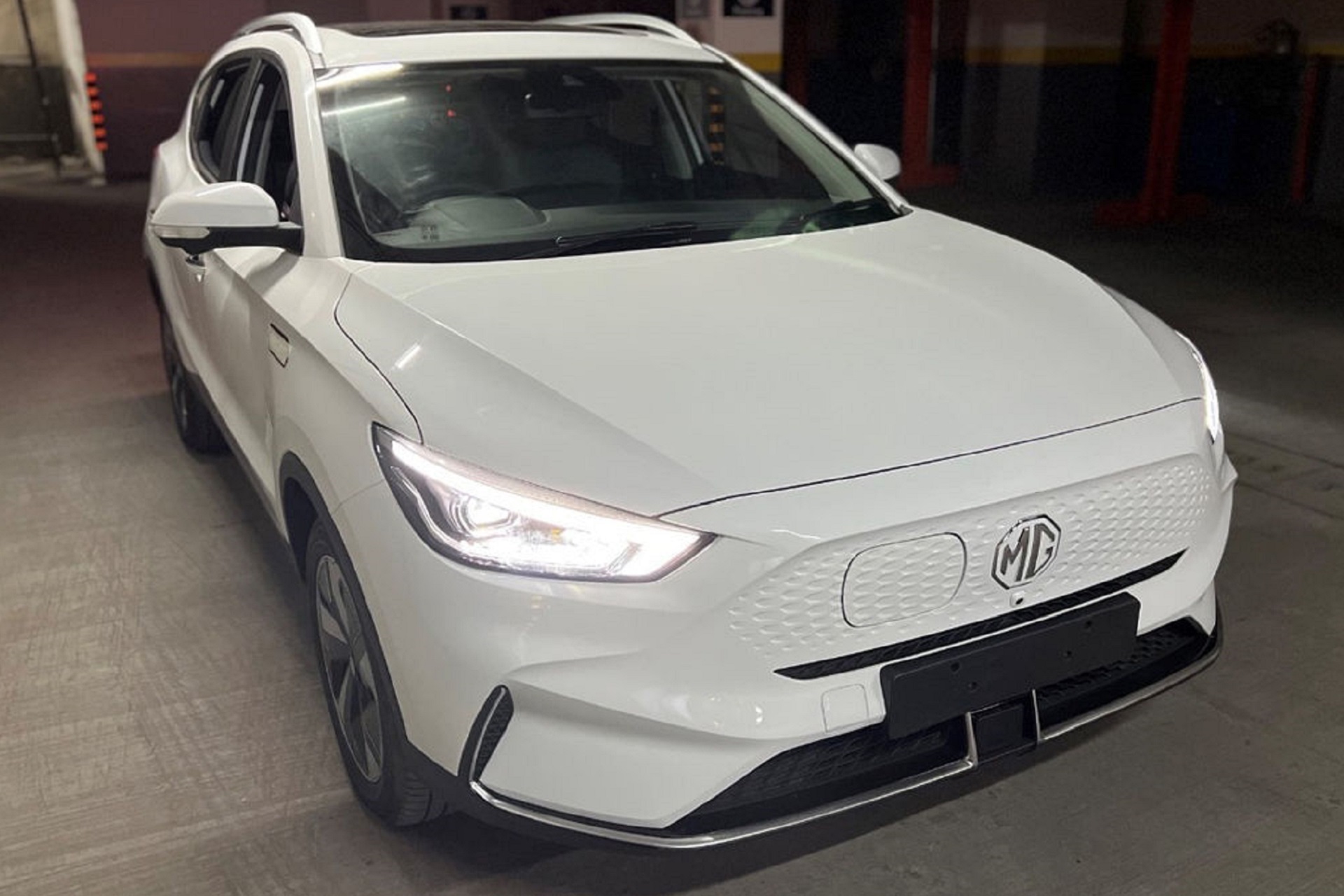 With nearly 4,000 units being sold over two years, the ZS EV has been fairly successful in establishing the MG brand name in the world of EVs.

MG has revealed the ZS EV facelift for the Indian market. The electric SUV will be launched later this month and the bookings for the updated MG ZS EV are now open. Depending on the availability, customers who have booked the older car will also get a facelift version. The MG ZS EV (facelift) is clearly identified by its updated front-end featuring a sportier stance. The ZS EV (facelift) also gets a fully-digital instrument cluster with EV-specific information. It also gets new taillights and 17-inch alloy wheels. The equipment list of the ZS EV (facelift) would be updated with significant additions including a new 10.1-inch touchscreen infotainment system, a digital instrument cluster, a 360-degree-view camera, automatic climate control, an electric sunroof, cruise control, and connected car technology. Considering the various feature upgrades and the larger battery pack, the ZS EV (facelift) would carry a significant premium over the current model. Hence, expect the prices to start from ₹22.5 lakh (ex-showroom).