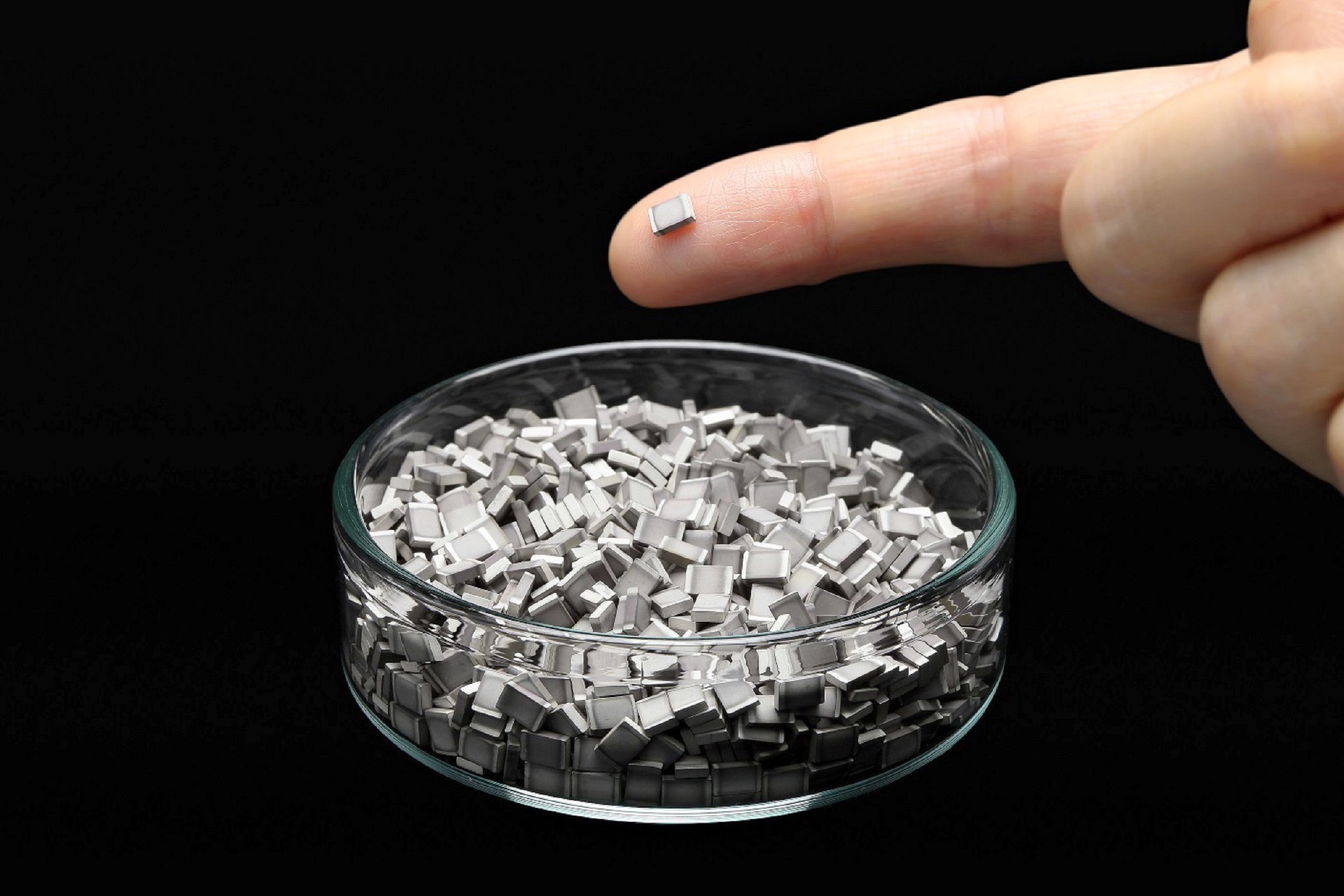 As per new research by the Brussels-based campaign group Transport and Environment (T&E), it has been found that solid-state batteries can reduce the carbon footprint of electric vehicle (EV) batteries by almost two-fifths – further increasing EVs’ advantage over fossil fuel vehicles. If sustainably sourced technology and materials are employed in solid-state batteries, the carbon footprint of electric vehicles could be reduced by up to 39%.

Transport & Environment (T&E) commissioned research from Minviro, a London-based company that specializes in raw material life-cycle analysis. Minviro compared emerging solid-state technology to current battery chemistries. T&E claims that solid-state batteries can store more energy with fewer materials and can lower the carbon footprint of an EV battery by 24% effortlessly. T&E summarizes the study that Minviro conducted: The analysis compares a NMC-811 solid state battery, which is one of the most favorable chemistries being developed, to current lithium-ion technology. Solid state technology uses solid ceramic material instead of liquid electrolytes to hold an electric current, also making the batteries more lightweight, faster to charge, and ultimately cheaper.

Cecilia Mattea, Clean Vehicles Officer at T&E, explained, "Electric vehicles are already far better for the planet than burning oil, and the carbon footprint of batteries is falling every year. But solid state technology is a step change because their higher energy density means far less materials, and therefore far less emissions, are needed to make them."

New mining methods, including extracting lithium from geothermal wells, have significantly decreased climate impacts than more typically used sources such as lithium from hard rock mined in Australia and refined in China. Solid state batteries require up to 35% more lithium than current lithium-ion battery technology, but they use far less graphite and cobalt, which are mostly mined in the Democratic Republic of Congo.

MEPs and EU governments are currently negotiating the final text of the new Battery Regulation. T&E calls on lawmakers to both ensure the legislation incentivizes the production of batteries with a lower carbon footprint and expands lithium recycling targets to 70% in 2025 and 90% in 2030 – higher than what the EU Commission has suggested. They must also ensure companies are mandated to protect human rights and the environment in all stages of battery production.