Here Is The EV Plan Of Volkswagen For The Indian Market 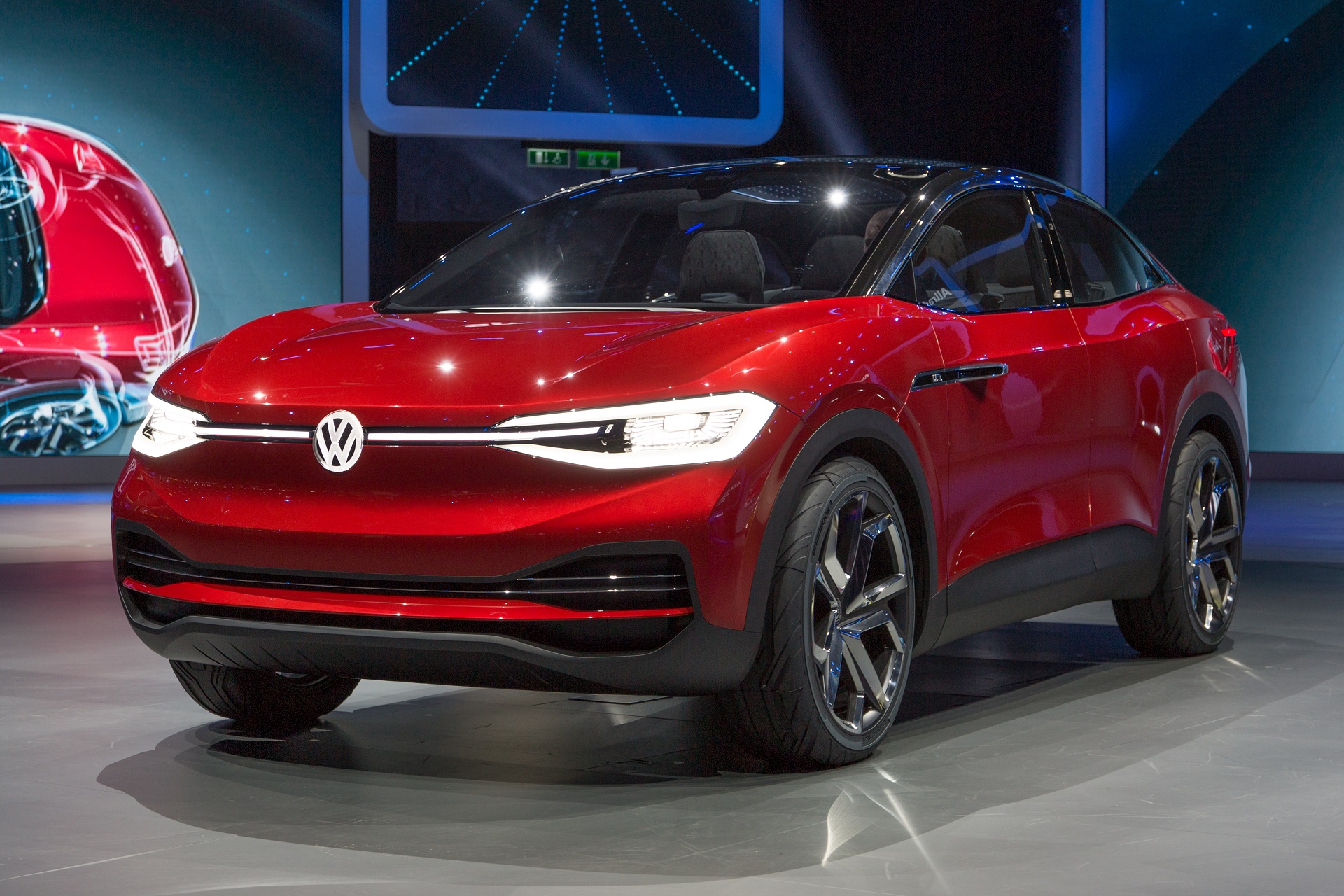 Volkswagen will introduce the ID 4 sedan as a crafty technological showpiece sought for the most popular electric cars on the market. On the other side of the spectrum, the brand has set its sight on entry-level EVs aimed at emerging and urban markets including India.

Ralf Brandstätter, CEO of Volkswagen Passenger Vehicles, said, “We have promised to realise this all-electric car in the €20,000–€25,000 (roughly £17,000–£21,000) price segment, and we will deliver by 2025! Like this, Volkswagen is further lowering the entry barrier for CO2-neutral mobility, making it affordable for even more people.” Volkswagen’s ID.3, ID.4 (SUV), and ID.5 (SUV) fall in the premium category of electric vehicles and have received a tremendous response in most markets. VW showcased its ID Life concept including concept form of the ID.Crozz at the Auto Expo 2020, which was said to sire the entry-level VW cars, possibly the VW ID.1 and VW ID.2.

Now, the brand has released a teaser sketch of its affordable electric car, which looks vastly dissimilar to the ID Life concept. Earlier this year, it was reported that Volkswagen designers were seeking to provide the production version of the ID.Life a better futuristic look and emphasize its digital functionality, to draw young buyers from the emerging markets.

The resulting sketch depicts a sleeker, more muscular silhouette with an angular front end and characteristic ID cues, such as the horizontal front light bar, which cement its position in the expanding ID family. The new Polo-sized EV is expected to give a range of nearly 300km and a 0-100kph time of less than seven seconds, with a battery pack between 30kWh and 40kWh. The electric motor will be detuned to deliver up to 150PS to extract maximum efficiency. The new car will take the ID.1 name into production and will use a shortened version of the ID 3’s platform, referred to as MEB Entry, and reduced in length by around 100mm. To keep the costs low, the VW ID.1 could pack in a smaller capacity battery compared to the 58kWh of the VW ID.3.

Volkswagen with SEAT have announced setting up an electric vehicle production facility in Spain. The VW Group has committed £8.5 billion (approx. ₹ 82,858 crore) to the electrification of its operations, including the building of a dedicated battery factory.