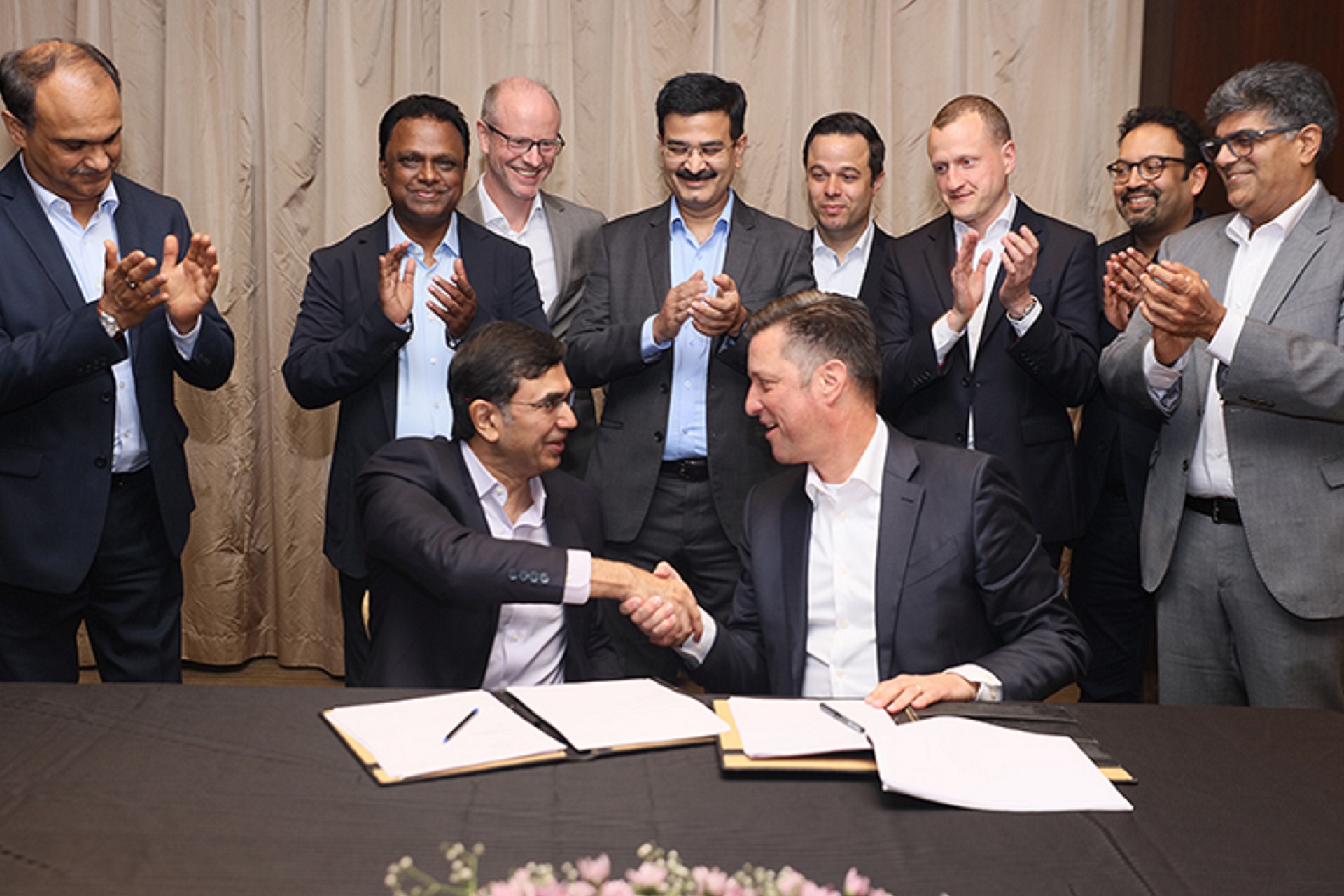 Volkswagen Group is exploring an partnership to supply electric components to Indian automaker Mahindra & Mahindra, the companies said. VW and Mahindra are evaluating the range of the collaboration and expect to finalize the supply agreement before the end of 2022, they said in a joint statement.

Mahindra is producing a ground-up electric vehicle platform named "Born Electric," in which it prepares to use components such as electric motors, battery system parts, and battery cells sourced from Volkswagen. VW has invented a modular, open vehicle platform for EVs, called MEB, which is employed to build vehicles such as the VW ID3, Audi Q4 e-tron, and Skoda Enyaq iV, as per Automotive News Europe.

"Together with Mahindra, we want to contribute significantly to the electrification of India," said Thomas Schmall, who is VW Group's board member for technology. This also qualifies VW to be a supplier of electric technology and parts to other automakers in India. Rajesh Jejurikar, executive director for the auto and farm sectors at Mahindra, said VW's "extensive technology, innovation, and vertical integration in supply chains" will equip a framework to develop Mahindra's EV platform, which the company will demonstrate soon.